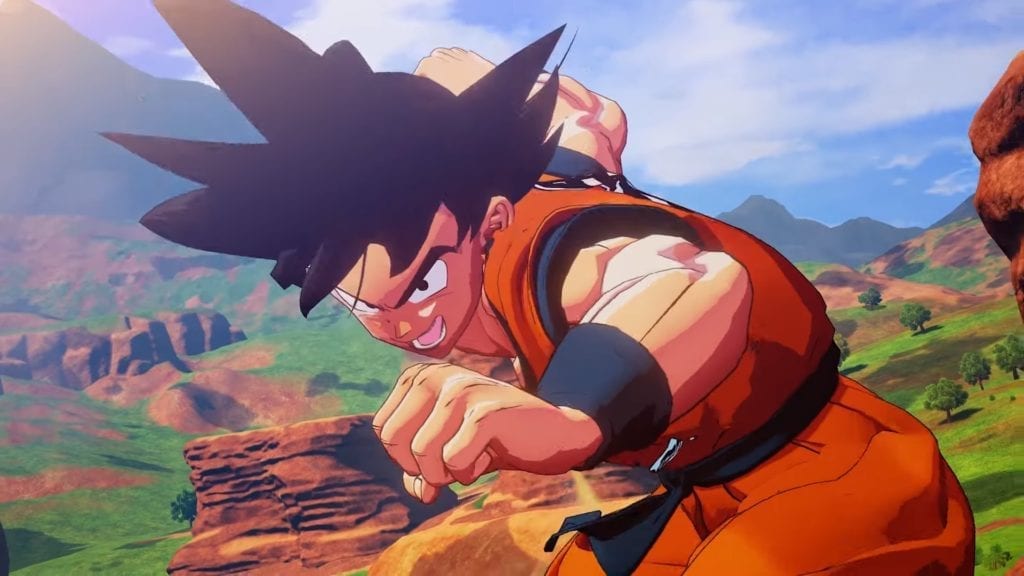 Dragon Ball Game: Project Z finally has a real name, and a release window. During the Microsoft E3 2019 press conference, a trailer was shown heralding both the launch date and new name: Dragon Ball Z: Kakarot. The game will launch in early 2020.

This title chronicles the history of series protagonist Goku during the Dragon Ball Z story. From the trailer, two of the most famous story arcs are on full display: the Saiyan invasion and the Frieza saga. The game recreates many of the famous battles during Goku’s life. These include his harrowing fight against Vegeta on Earth and his transformation to Super Saiyan later on Namek.

“Dragon Ball Z: Kakarot is an all-new action RPG (role-playing-game) that will take players on the most accurate, dramatic, and epic telling of the Dragon Ball Z canon storyline—the story of Kakarot—the Saiyan better known as Goku,” reads the press release. 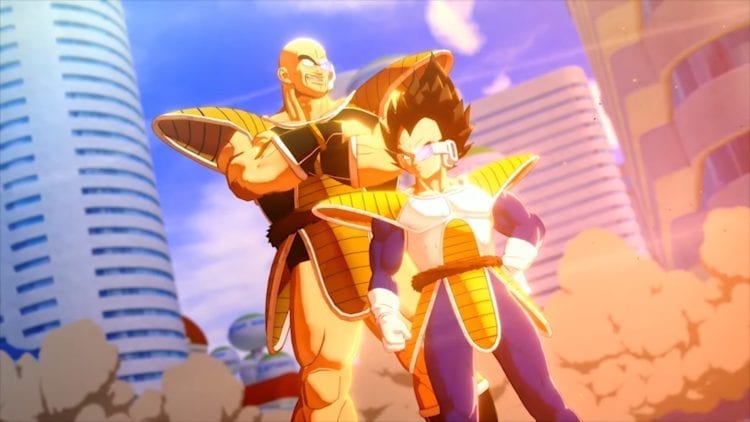 The fight to protect the planet from Vegeta and Nappa should occur early in the game.

But it isn’t all about combat, however. The game is heralded as an RPG, complete with quests and exploration. You can train, fight, and even fish as Goku, as well as “making friends and building relationships with a massive cast of Dragon Ball characters.”

According to publisher Bandai Namco, Dragon Ball Z: Kakarot expands the original story somewhat. Using side quests, the game will seek to answer some questions long asked by fans. What those questions are, I don’t know. Maybe people aren’t sure if Goku has underwear on under his karate gi; I don’t think anyone should want that answered. Regardless, the game will offer more lore to longtime fans, which should be enough temptation to dive back into the story once more.

Fallout 76 will have human NPCs and a battle royale mode