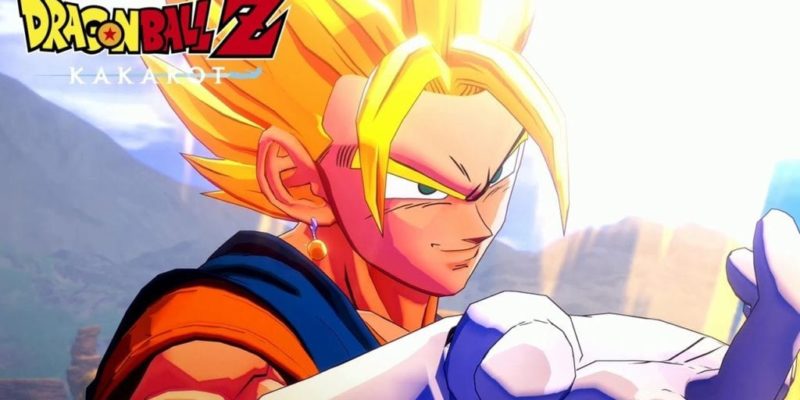 This is about the 75th opportunity that DBZ fans will have to experience the story Akira Toriyama laid down 25 years ago. Dragon Ball Z: Kakarot is more of an RPG, rather than a pure fighting game like what the series has largely stuck to until now. For any fans of the Legacy of Goku Game Boy Advance games, this seems tuned just for you.

The latest trailer shows off story beats all the way through Super Buu fighting with Vegito (the fused version of Goku and Vegeta). Also on deck is the worst (or best, depending on who you ask) character, Gotenks. The loudmouth fusion of Goten and Trunks, he is, appropriately enough, level 69. Also, dweeb Adult Gohan is here doing his thing. Going to high school and fighting crime.

Unfortunately, Dragon Ball Z: Kakarot seems to lack one of my favorite twists on the story mode. In a few past Dragon Ball Budokai games, when the villain is supposed to win, you switch to play that villain. I know that doesn’t necessarily work in an RPG, but man is there almost nothing more disappointing than beating a boss just to lose in a cutscene. And knowing the story of Dragon Ball Z, that is going to happen. A lot.

Pointless griping aside, you’ll get your chance to play out this classic story for the umpteenth time on January 17, 2020. That should give you just enough time to charge up your ultimate move. You’re going to need it, NEXT TIME ON DRAGON BALL Z.