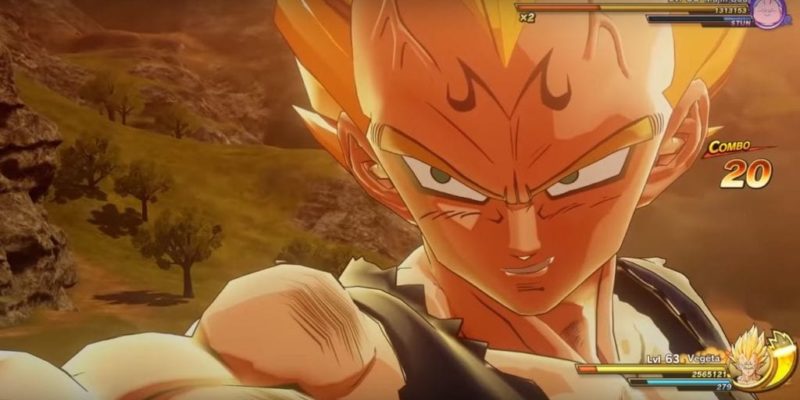 Dragon Ball Z: Kakarot is the upcoming Bandai Namco game that will let you play the story of Goku from the Saiyan Saga through to, at least, the end of the Majin Buu Saga. It’s a single-player action role-playing game, and while it’s Goku’s story, you will be able to play as a few different characters from the anime — including everyone’s favorite anti-hero, Vegeta, as we can see from the recently released Dragon Ball Z: Kakarot Vegeta gameplay trailer.

As we’ve already discussed in a previous article, Dragon Ball Z: Kakarot manages to find a good balance between its action and role-playing. It stays true to the anime story’s chronology while giving you the freedom to explore additional character backstories not included in the original anime. There will also be some original characters in the game, designed by Akira Toriyama, the creator of Dragon Ball.

What would Vegeta do?

You’ll be able to fly around the world, interact with people, go on sidequests, and encounter random enemies around the planet. All of this exploration will ensure you’re hitting the right power levels when you need to take on boss encounters like Majin Buu in the Dragon Ball Z: Kakarot Vegeta gameplay video. 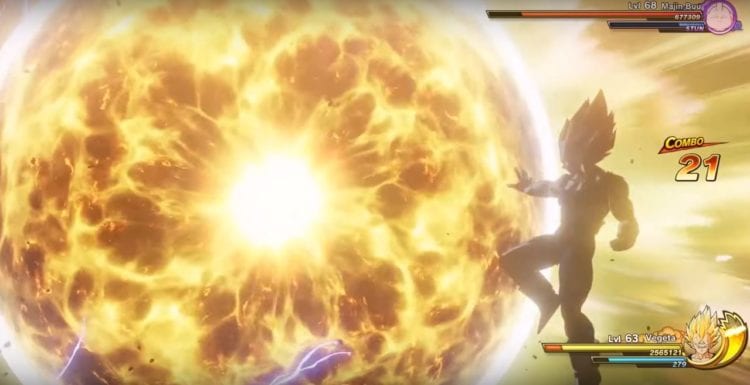 The Dragon Ball Z: Kakarot Vegeta gameplay trailer also shows Vegeta pulling off some of his iconic moves from the anime. In both the battle with the three enemies and the battle with Majin Buu, we see Vegeta using Final Flash to cause significant damage. We also get to see Vegeta style on Buu with his aptly named Big Bang Attack.

The speed of combat in Dragon Ball fighting games is what sets them apart from all other games in this genre. And it lets players feel like their wielding the true power of a Saiyan.

Dragon Ball Z: Kakarot flies onto the scene on January 17, 2020. It is currently available for preorder from Bandai Namco’s website.

Golf With Your Friends gets invaded by Worms in crossover