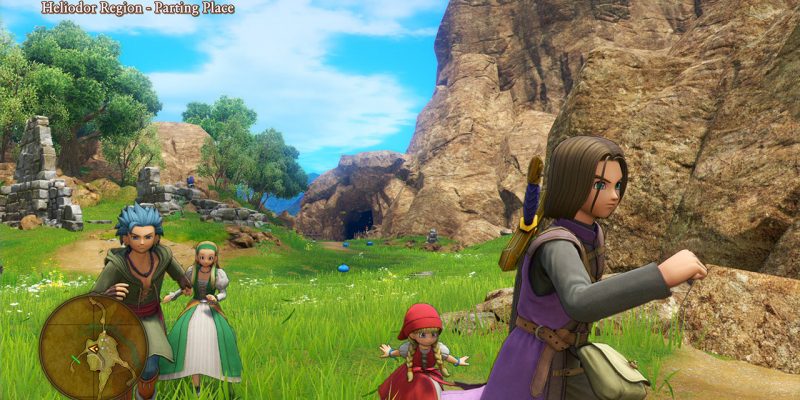 The Dragon Quest series turns 35 this year! To celebrate the role-playing game’s anniversary on May 27, Square Enix is hosting a special livestream event. During the stream, fans will hear news about multiple Dragon Quest titles, including Dragon Quest X Online and Dragon Quest of the Stars. Plus, a portion of the stream will feature announcements on Dragon Quest releases yet to come. It’s looking to be the ultimate information hub for dedicated Dragon Quest fans.

Natsumi Uga will host the first part of the stream, dedicated to delivering news on current Dragon Quest titles. According to Nintendo Enthusiast, fans will hear updates about the following games:

In part two of the Dragon Quest 35th Anniversary stream, series creator Yuji Horii will sit down with actor JOY to discuss the future of the franchise. Square Enix teased that the discussion will include news about “what’s yet to come” in terms of new Dragon Quest titles. Of course, the studio did not provide any hints about the announcements. However, fans suspect that there may be news about the previously announced Dragon Quest Monsters game, a spin-off with Dragon Quest XI‘s Erik. Additionally, there may be news regarding Dragon Quest XII. Development on the series’ next installment began in 2019, so we may be getting closer to a release window.

Dungeons & Dragons: Dark Alliance will launch on Xbox Game Pass for PC on day one