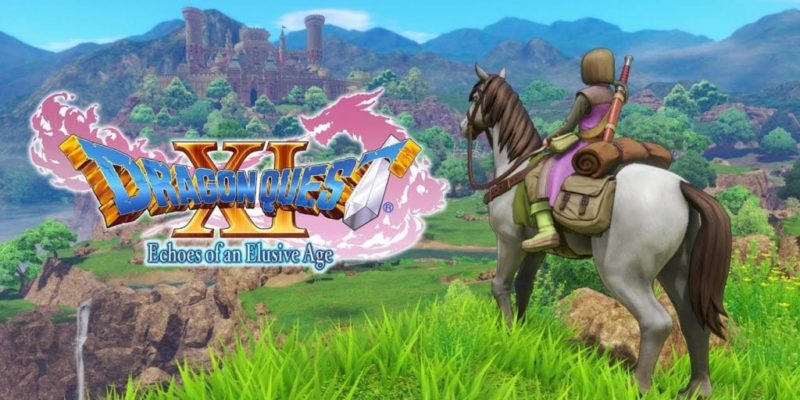 Square Enix has announced that Dragon Quest XI: Echoes of an Elusive Age will be released on Steam on 4 September.

The Dragon Quest series from creator Yuji Horii, character designer Akira Toriyama and composer Koichi Sugiyama will take players on a perilous journey of a hunted Hero who must uncover the mystery of his fate with the help of a cast of supporting characters.

This latest release promises “finely tuned turn-based combat and an immersive story that will appeal to fans and newcomers alike”. Players can expect plenty of side quests, mini-games, and over 100 hours of gameplay according to the devs.

A list of enhancements have also been listed that did not appear in the Japanese version of the game. These include:

A Steam page is expected to go live shortly for pre-orders.