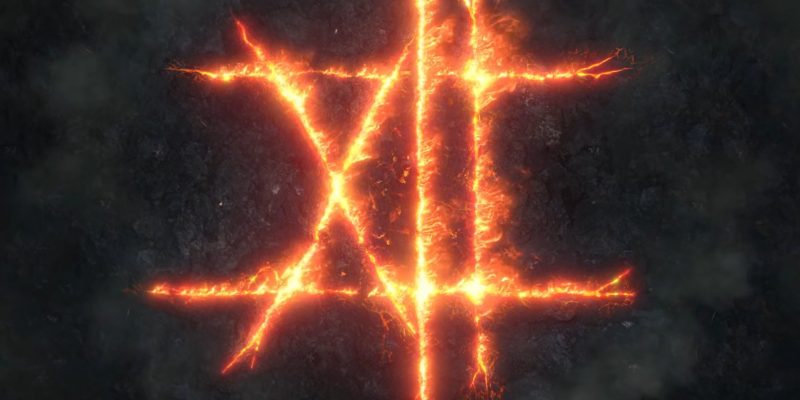 A new Dragon Quest is always a reason to celebrate, and Dragon Quest XII: The Flames of Fate has been announced. The reveal came out during a live stream event and only featured a brief teaser, but there are a few more details to glean. For starters, we don’t know if it’ll release to PC right away or not. Since we got two versions of DQ XI, it’s likely we’ll get this one as well. When we get it, though, remains to be seen. We can be certain that it’ll come to the PlayStation 5 and Switch, though. It’s worth mentioning that the enhanced version of the last game is currently on sale for $25.99 USD if you want to get a feel for the series at a lower price.

There isn’t much info on Dragon Quest XII, but we do know that it’s being made in Unreal Engine 5. The plot is already fully mapped out, but only a prototype exists as of now. The game won’t be a typical series entry either, as it’s set to have a notably darker tone and will sport a revamped combat system with new types of commands. The teaser trailer itself has no information in it. The game’s numeral is simply written in fire, and that’s all.

Dragon Quest XII‘s director, Takeshi Uchiyama, had the following to say regarding the game’s production:

“The mission of this project is ‘to bring the new charm of Dragon Quest to customers all over the world.’ As Mr. Horii said, it is an ambitious title that incorporates various challenges suitable as Dragon Quest for the next generation. However, it is not trivial to change while preserving the tradition of titles with a history of 35 years. To accomplish this mission, we need more like-minded new ‘companies’ than ever before.”

We’ll have more on the game as information trickles out.