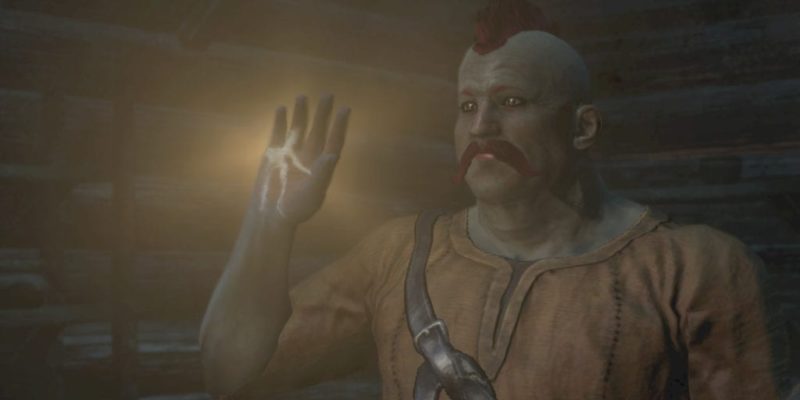 For those who still have old Dragon’s Dogma: Dark Arisen saves knocking about on 360 or PS3, a newly released tool can convert them to be read on PC. You will need a Dark Arisen save (not just the base game) for this to work.

NeoGaf user Sectus has put this save conversion program together. His post (linked there) contains the program, along with a few pointers about other required files (you’ll need VS2008 C++ runtime libraries, also linked in his post).

The .rar file containing the save converter has a .txt file inside with more detailed instructions on how to convert the saves, but basically you’ll need one extracted from 360/PS3 and a PC save as well (the tool needs the SteamID to add to the older saved game). Some technical knowledge of XML files and command line usage will probably help too.

Still, if you’re committed and technical enough to get an old 360/PS3 Dragon’s Dogma: Dark Arisen save off those systems, you’ve probably got the know-how to follow through on the rest.

[Edit]: These may also be confined to Offline Mode only for now. It seems there are stability problems with the converted saves while online. The author is looking into it though, so they may get resolved in time.

Sectus has also released a separate mod/save game manager, which can be found here. As with the tool above, a summary of instructions and what the program is capable of can be found in the linked post.