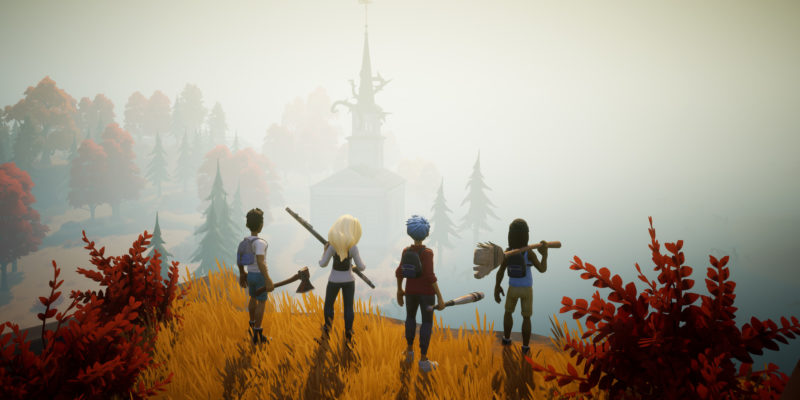 Developer The Molasses Flood made their mark with The Flame in the Flood, but the studio is prepping to launch their next effort. Originally slated for release in July, Drake Hollow now has release date for PC on October 1. This follows the game’s debut back in August on the Xbox One. We had a preview of the game back in July, and it was an adequate experience, to say the least.

If you were not aware of what Drake Hollow is all about, it tasks players to basically care for a village of Drakes, creatures similar to vegetables. “Welcome to The Hollow, a blighted and dying place, and home to the Drakes,” the game’s description reads. “Build gardens to provide them with food, wells for water, and yoga balls and puppet shows to keep them entertained.”

Indeed, your task involves plenty of hard work and planning. Players will have to locate supplies, craft items, and build up their village in Drake Hollow. The Feral is also an ever-growing threat, so you will need to beef up those defenses. Weapons such as tennis rackets, nail guns, and even automated defenses will help. You can also call in a friend to lend a hand.

Drake Hollow also features different regions and seasons. This will likely mean that you will encounter a variety of Drakes and environments, all dynamically generated and populated as the seasons pass. Of course, when you find yourself in such a strange land, there are mysteries to solve. The deeper into Drake Hollow you go, the more you will “unravel the peculiar and ancient connection between The Hollow and our own world.” 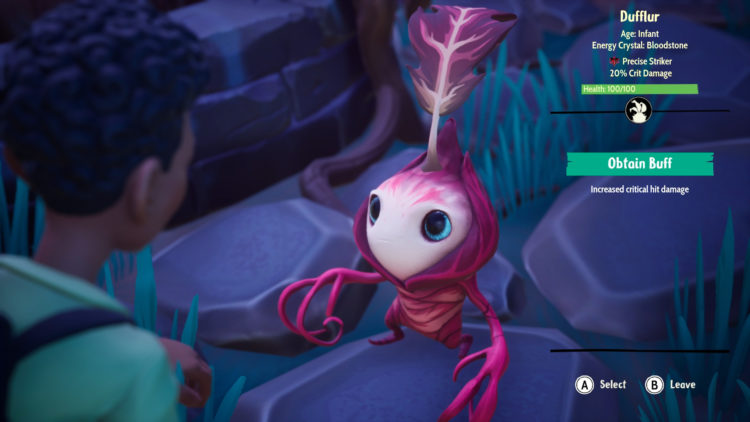 The game definitely gives off the same vibe as Fortnite Save the World or even the more recent Grounded. You can experience that all for yourself when Drake Hollow launches October 1 on Steam and the Microsoft Store.