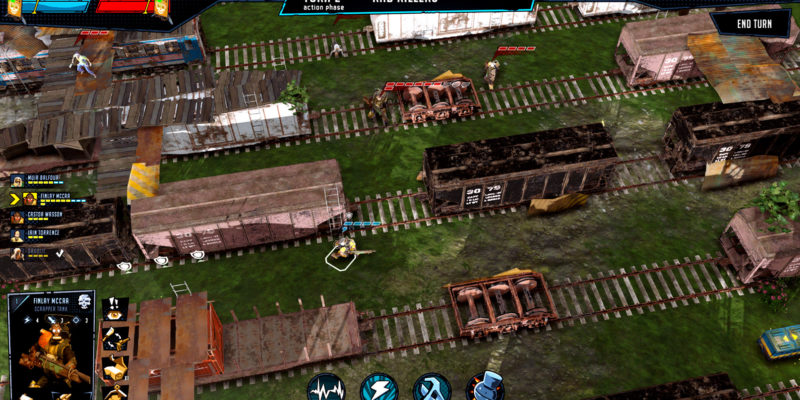 Turn-based skirmisher Dreadlands has been in development for three years. During this time, thousands of players have taken part in numerous beta tests. Now, independent publisher Fatshark and developer Blackfox Studios have revealed that Dreadlands is on its way to Steam Early Access on March 10.

Dreadlands is set in a living post-apocalyptic shared world. As you explore the many regions with your misfit gang of miscreants and mercenaries, you’ll constantly be encountering other players. You can interact with all the players you run into. It’s up to you whether you cooperate or have it out in a bloody PvP battle. Whatever it takes to survive. 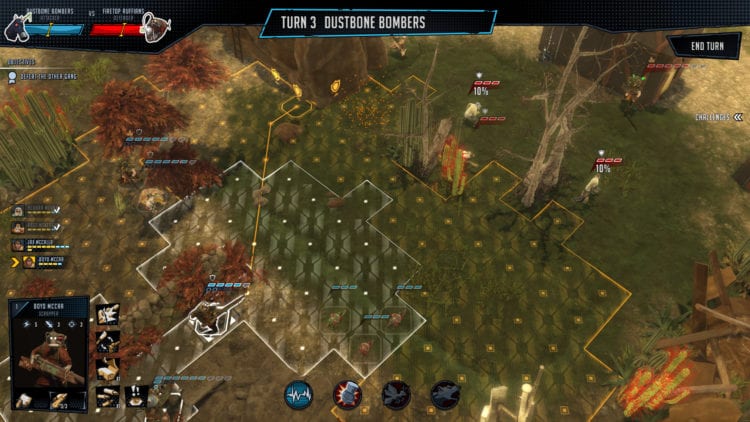 The most recent beta test for the game took place throughout the whole month of December 2019. In the Early Access announcement press release, founder and Creative Director of Blackfox Studios, Peter Nilsson, said, “The beta was a success in both the number of participants, as well as gathering feedback from the players. This has made it possible for us to fine-tune the game, and we are excited to make it available on March 10.”

Dreadlands is expected to remain in Early Access for six months before it gets a full release. When it launches into Early Access there will be two gang factions for players to choose from. Each one will have a unique campaign you can play through. However, only one-third of the total campaign will be available in Early Access. But players will be able to explore nine zones, compete in PvP, get lost on numerous side quests, and battle with loads of different weapons. 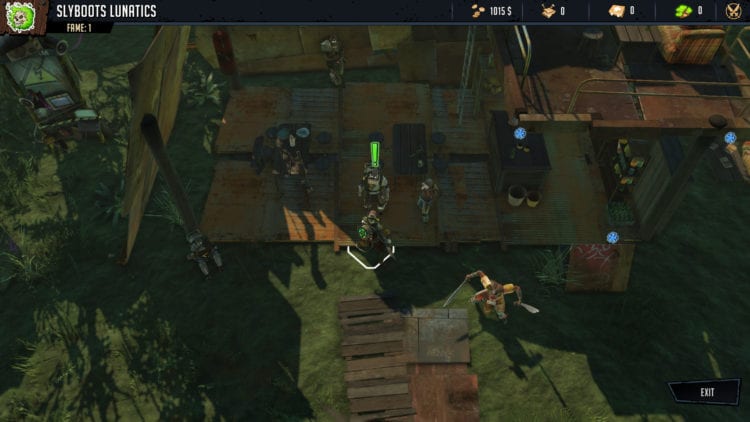 There are plenty of side quests to distract you from your main purpose.

Dreadlands already has an Early Access roadmap that will see the addition of a bunch of features by the time it reaches full release. Players will be able to join with friends in co-op play. PvP will have seasons and rankings. The Sharkbacks Gang Faction will be introduced. New content like endless dungeons and Glow Hunt Missions will be added. Players will be able to manage and upgrade their bases. And, of course, the final two chapters of the main campaign will be released.

You can add Dreadlands to your Steam wishlist, which will notify you when it is available for purchase in Early Access. We’re told wishlisting the game will make the developers smile. That’s got to be worth a click of a button, right?