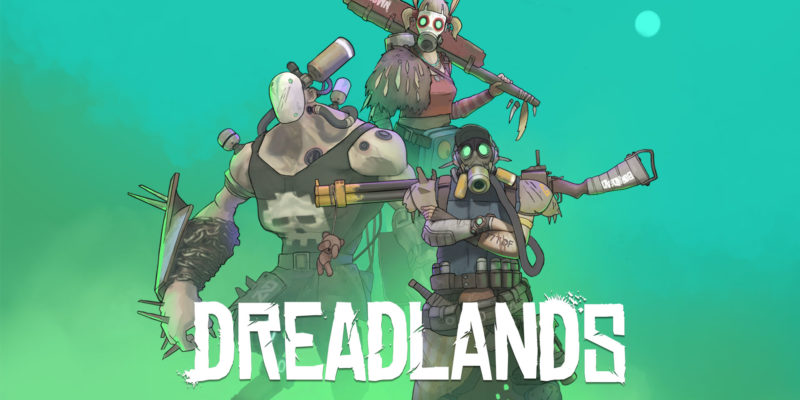 After three years in development, Dreadlands has finally launched into Steam Early Access. Today’s launch is accompanied by a new, animated trailer that really captures the post-apocalyptic wild west setting of Dreadlands. It feels a bit like XCOM dropped into the world of Borderlands. But even more apocalyptic.

Peter Nilsson, Founder and Creative Director of Blackfox Studio, said in a press release, “Today is the day we open the doors for everyone to play Dreadlands, and we have been looking forward to sharing the experience with all fellow gamers.” After three years, I can only imagine how eager Nilsson is to finally send his beloved game out into the world.

Make the dreaded apocalypse your own

Dreadlands is a turn-based tactical skirmish game that takes place in a shared world. At the beginning of your life in the apocalypse, you’ll choose from two rival gang factions, the Scrappers or the Tribe-kin. A third gang, the Skarbacks, will also join the fray soon.

As you explore the many regions of the world, you and your gang of misfits will come across other players. It’s up to you how you handle these encounters. You could use your silver tongue to strike a deal or peacefully go your separate ways. Or you could shoot first and ask questions later in PvP combat. And let’s not forget about the treacherous terrain, vicious beasties, and trigger-happy locals roaming the lands.

If you missed the Dreadlands gameplay trailer released in anticipation of the Early Access launch, you can check out the tactical turn-based combat in action in the video below.

Get it while it’s apocalyptically hot

From now until March 15, you can pick up Dreadlands through Steam at 10% off its regular retail price of $19.99. Publisher Fatshark and developer Blackfox Studios have not said whether the price will increase once it leaves Steam Early Access. However, they have assured players that the price will not increase during the (approximately) six months it spends there.

Ori and the Will of the Wisps review — Progression difficulty