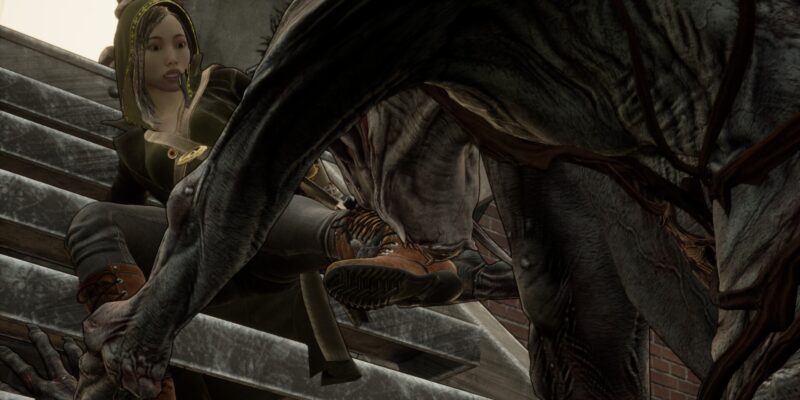 When it comes to getting people’s attention, having a famous name on hand is one of the better methods. Dream Cycle is headed up by Tomb Raider co-creator Toby Gard, and it enters Early Access today, September 7. The game honestly reminds me a lot of the Dishonored series in some ways, and anyone expecting it to be anything like Gard’s most famous work should absolutely not expect it to be. The bedrock for a good game is here, but some of the enterprise can feel a bit questionable. The question stands: is Dream Cycle worth it in Early Access?

Dream Cycle has a fairly impressive opening that I wasn’t expecting. Players control Morgan Carter, a spirit mage of sorts who finds herself lost in the spirit plane after Randolph Carter, who is an HP Lovecraft character (that’s right, it’s set in the Lovecraft mythos), steals her powers and leaves her for dead. She now hangs between life and death and the only path forward for her is to rebuild her spiritual self in order to be able to re-enter the world of the living. There are several cutscenes early on, and the voice acting is quite good. The intro is a handcrafted affair that sets the stage and teaches players the game’s mechanics.

But here’s where the problems start. Dream Cycle isn’t meant to be a straightforward, linear game. Instead, it very much wants to be the sort of game that’s played repeatedly to farm for experience, as well as better gear. It’s a purely quality versus quantity trade-off, and right now, quantity is very far ahead of quality. To go through the campaign, you have to complete main quests. During the first few hours of the game, at least, these quests all require you to find and collect three glowing orbs. To put it simply, all of the game’s content that I’ve seen feels extremely samey. 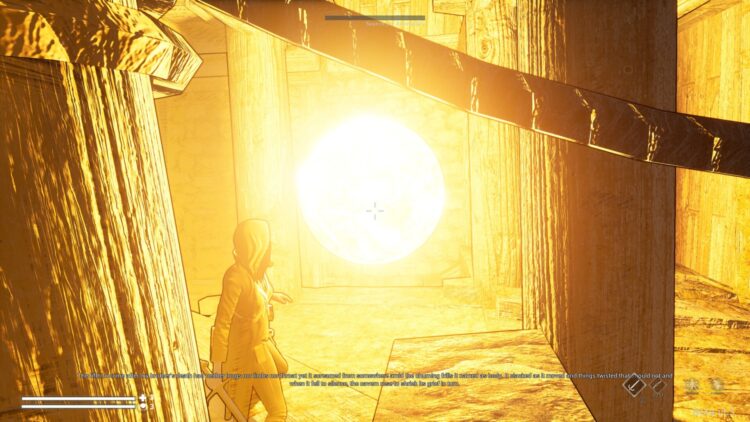 That’s not to say none of it is enjoyable. Morgan can equip both melee and ranged weapons. Melee weapons I’ve found are all swords, while ranged weapons are bows or guns. Dream Cycle can be played in either first or third person, and they both work fine. The game isn’t particularly well optimized, however, and I got low fps on an AMD 5700 XT. In addition to weapons, Morgan can also use magic abilities. Some are combat-oriented, such as throwing a lightning bomb. Then there are movement abilities. One lets you teleport a short distance, while another turns Morgan into a flock of ravens, which travels further but costs more mana.

All missions are selected by entering a doorway in Dream Cycle‘s hub. You’re shown the game’s map, where you have to use your mouse to select a square and pick a mission location. How far you can travel is based on where you’ve been, so you have to do side missions to be able to reach further areas. If the areas are close enough, you can hire a guide using gold that’s found within the levels. You can also use Singing Crystals to travel to certain spots, but these are rare and obtained by rescuing caged creatures within the levels.

The game does nothing to explain how any of this works. It just shows you the map and you have to figure it out on your own. Making matters worse is the fact that the squares are insanely tiny, and you’ll need to very carefully select them with your mouse. I can’t seem to figure out how to zoom in, but it’s a much-needed feature if I’m not overlooking it. As for the missions themselves, which are all called “adventures,” they’re mostly variations of “go here and kill these enemies.” 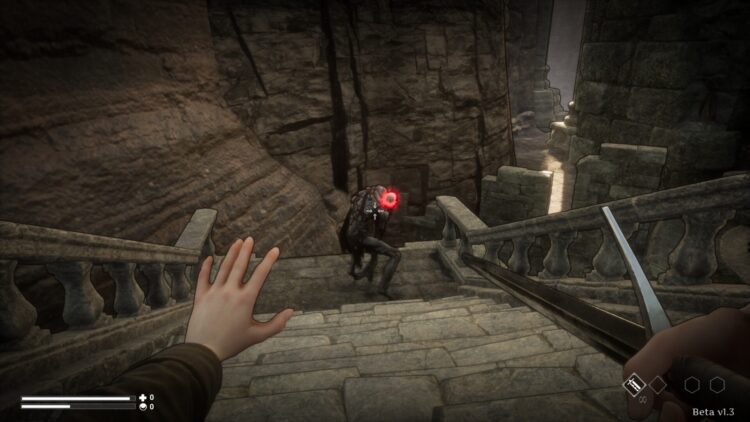 Quiet as a mouse

You can either take foes on in Dream Cycle directly, or stealthily. Objectives and treasure can be spotted by entering spirit mode, which you can freely move around in. This was a great choice, as it makes scoping out the area a breeze. Enemies aren’t particularly observant and are easy to sneak up on, and they all have glowing circular weak points on their bodies as well. While sneaking, these are plainly visible. You can hold the attack button and ready your blade, which you’ll need to release once the cursor turns red on the weak point, letting you know you’re in range. This typically kills an enemy instantly, and you’re greeted with a janky animation to go with it.

Ranged weapons work similarly, although only bows are silent, and guns will draw attention. The combat is clunky and it can be a bit cumbersome to actually hit weak points. You can also dodge when an enemy glows red before an attack, which will slow down time and allow you to attack their weak points that way. This is so overpowered that there’s no reason to actually fight an enemy normally unless you simply have trouble aiming.

The kicker is that objectives and treasure in Dream Cycle are often in hard-to-reach places. Luckily, you’re very mobile. Using a combination of jumping and movement magic allows you to find a way up to higher areas, which I rather enjoy. But the issue is the maps. They’re as huge as they are bland, as they’re all generated and feel like the opposite of ‘hand crafted.’ However, they’re the same for everyone, so they’re not fully procedurally generated. After a couple of missions, they start to feel interchangeable, which is because they are. Because of this, your goals are always simple and similar, which leads to a lot of serious repetition, even early on. 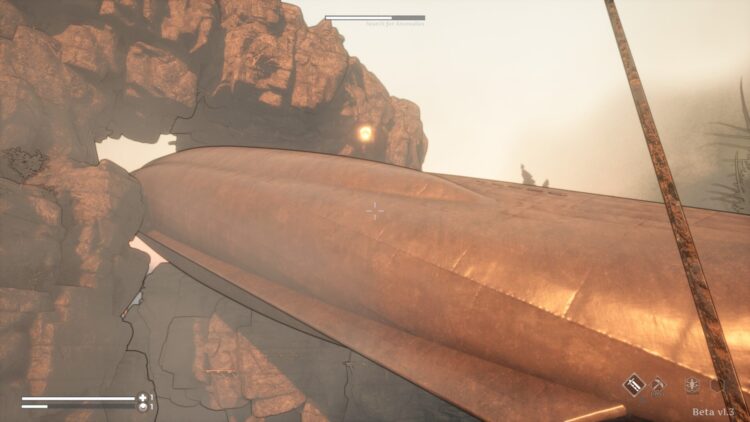 I don’t think I’d necessarily call Dream Cycle good at the moment, but I do honestly quite like it. Sneaking, climbing ruins, and scrounging for loot and gold is enjoyable. The game isn’t particularly difficult either, but it can be cheap, such as when enemies sneak up on you and use an explosive. What I don’t like is that, when you die, you lose your weapons and potions. You can buy more if you’ve found vouchers that unlock items in the vending machine shops, but it can still get irritating to have to go back to a crummy weapon.

If you’re the type that likes doing the same thing over and over while progressing gradually, and the descriptions of the gameplay sound interesting to you, then I can see how Dream Cycle could be worth it in Early Access. But the focus on quantity and the general blandness of the level design makes it tougher to recommend than it would be otherwise.

By Martynas Klimas5 hours ago
Previews