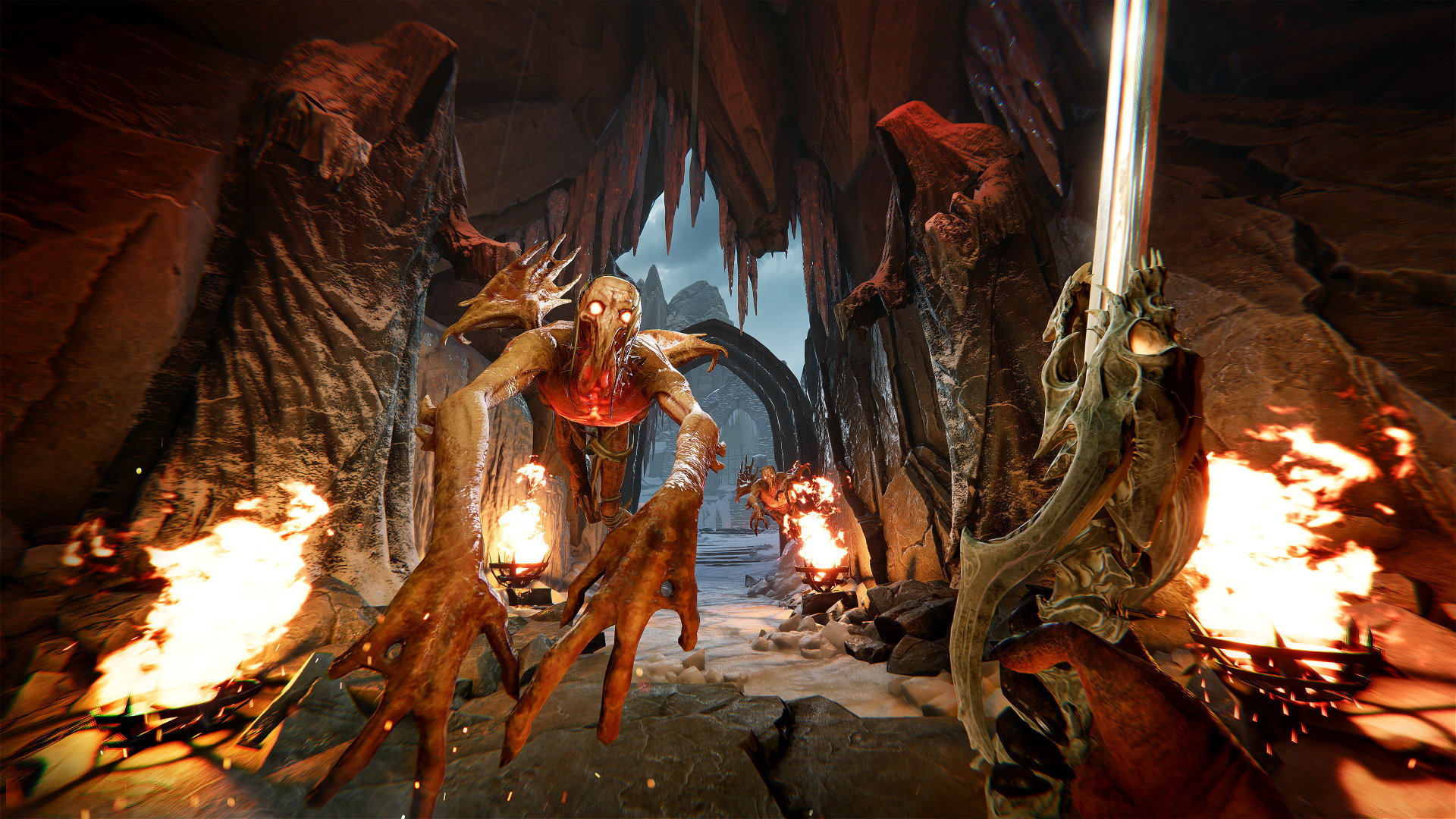 Most of the new games coming to PC Game Pass for September 2022 are rather on the docile side. We’ll see Disney Dreamlight Valley, Train Sim World 3, and DC League of Super-Pets joining the service. But on the other hand, we’ll also get Metal: Hellsinger — pretty much the exact opposite of docile. Regardless of your tastes, whether it’s extreme simming or extreme shredding, Game Pass has something in store.

Three games in the list are available today. It starts off with Disney’s Dreamlight Valley: Founder’s Edition, a rather quaint slice-of-life sim where you interact with Disney characters. Next is Opus Magnum, a puzzle game from the folks who brought us Shenzhen I/O. Finally, sim fans can download Train Sim World 3. The latter game launches today on the service as a day one release title.

The next slate of games coming to PC Game Pass will be ready next week. It starts off with Ashes of the Singularity: Escalation and DC League of Super-Pets on September 13. I am not going to write out the latter game’s entire title, because it’s way longer than it has any right to be. The rather aggressively titled You Suck at Parking is arriving on September 14. And on September 15, both Despot’s Game and Metal: Hellsinger will be ready to download and play. 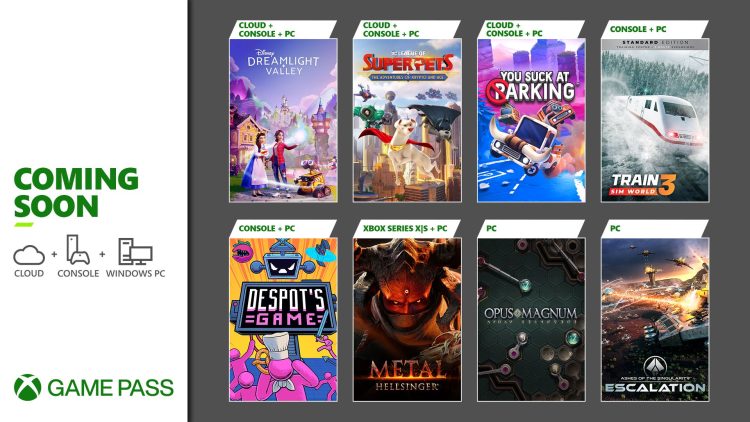 There’ll be 11 games leaving PC Game Pass by the middle of the month. On September 15, A Plague Tale: Innocence, Aragami 2, Final Fantasy XIII, I Am Fish, and The Artful Escape are, well, escaping, along with a handful others. It is a bit odd that A Plague Tale is leaving the service before the sequel lands on October 18. Right now, it is the best time to play the game, but also the last time. If you haven’t tried Asobo’s creepy stealth game yet and want to play Requiem, you only have until the end of next week to do so.