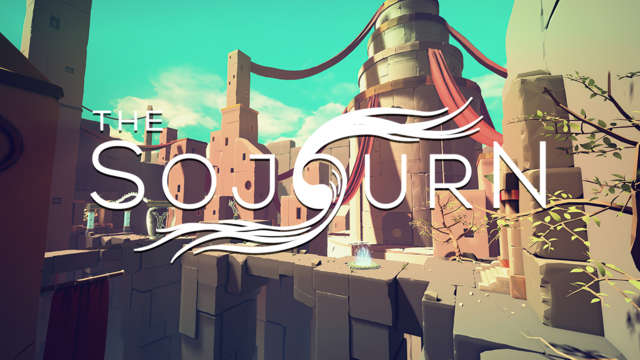 I have a soft spot for first-person puzzle-adventure games. From all the way back with Myst to one of my recent favorites, Ether One, it’s just an immersive and thought-provoking type of game. This is the first time I’ve heard of The Sojourn, which is releasing on September 20. Developer Shifting Tides and publisher Iceberg Interactive describe the game as a “philosophically-led” puzzler where the player weaves between light and dark parallel worlds.

You’ll arrive in a mysterious land, where lights will guide you forward. Soon you’ll realize the challenges you must face in this land to keep following the lights. You’ll have to overcome intricate and increasingly demanding obstacles to uncover the nature of reality. The Sojourn will last about 10 hours of playtime, featuring a beautiful and ethereal world to explore. You’ll have to complete four chapters, each with a distinctive style and hand-crafted atmosphere.

The Sojourn is the destination

The Sojourn will release on PC as an Epic Games Store timed-exclusive, as well as PlayStation 4 and Xbox One, on September 20. You can already pre-order the game by following the link from the official website.

What do you think of The Sojourn? Is it a worthy heir to the Myst tradition or a regular puzzle adventure? Drop your comments below and tell us your thoughts!

Cassandra butt-slams her way into Soulcalibur VI, along with Haohmaru 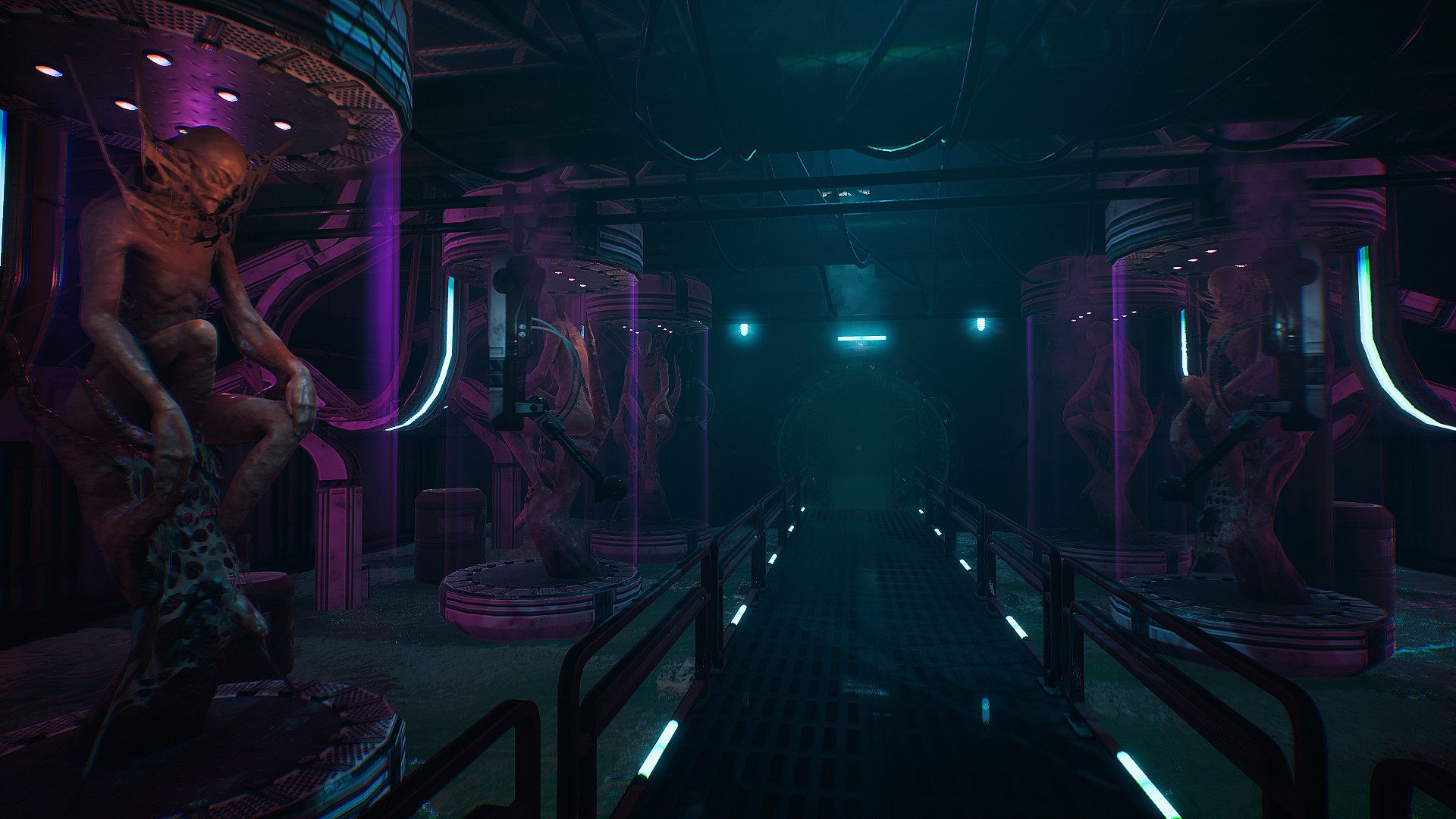 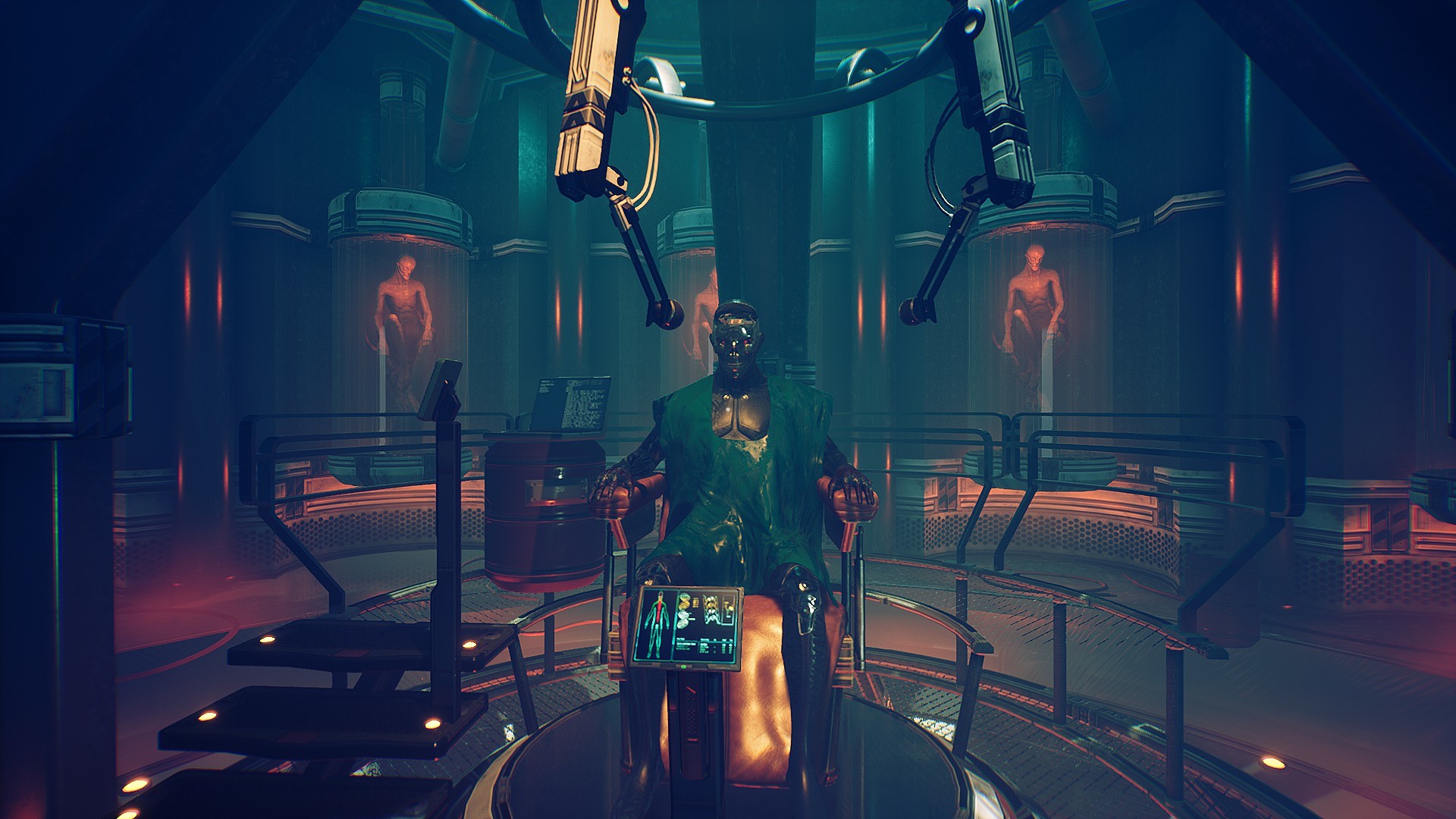 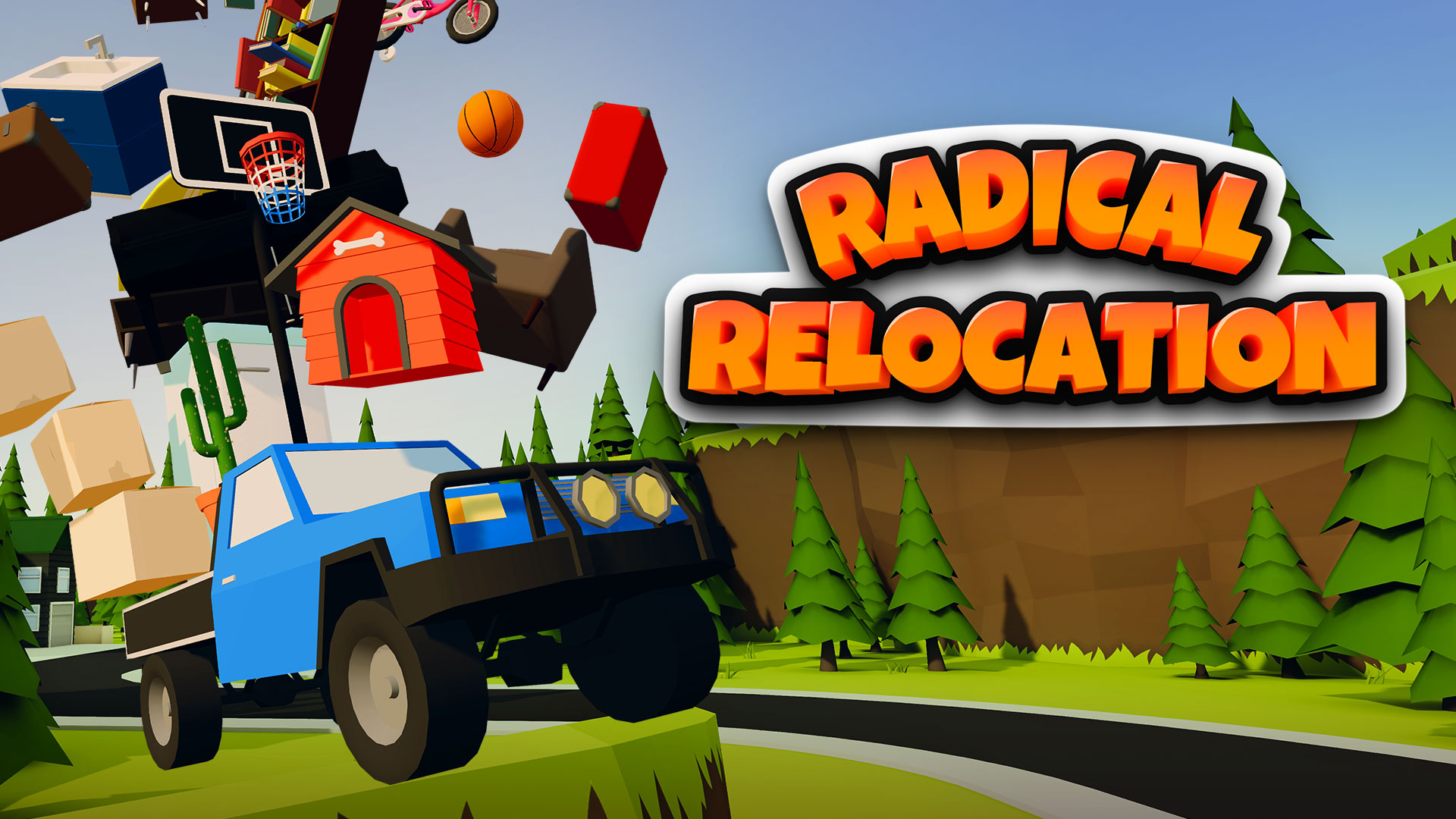 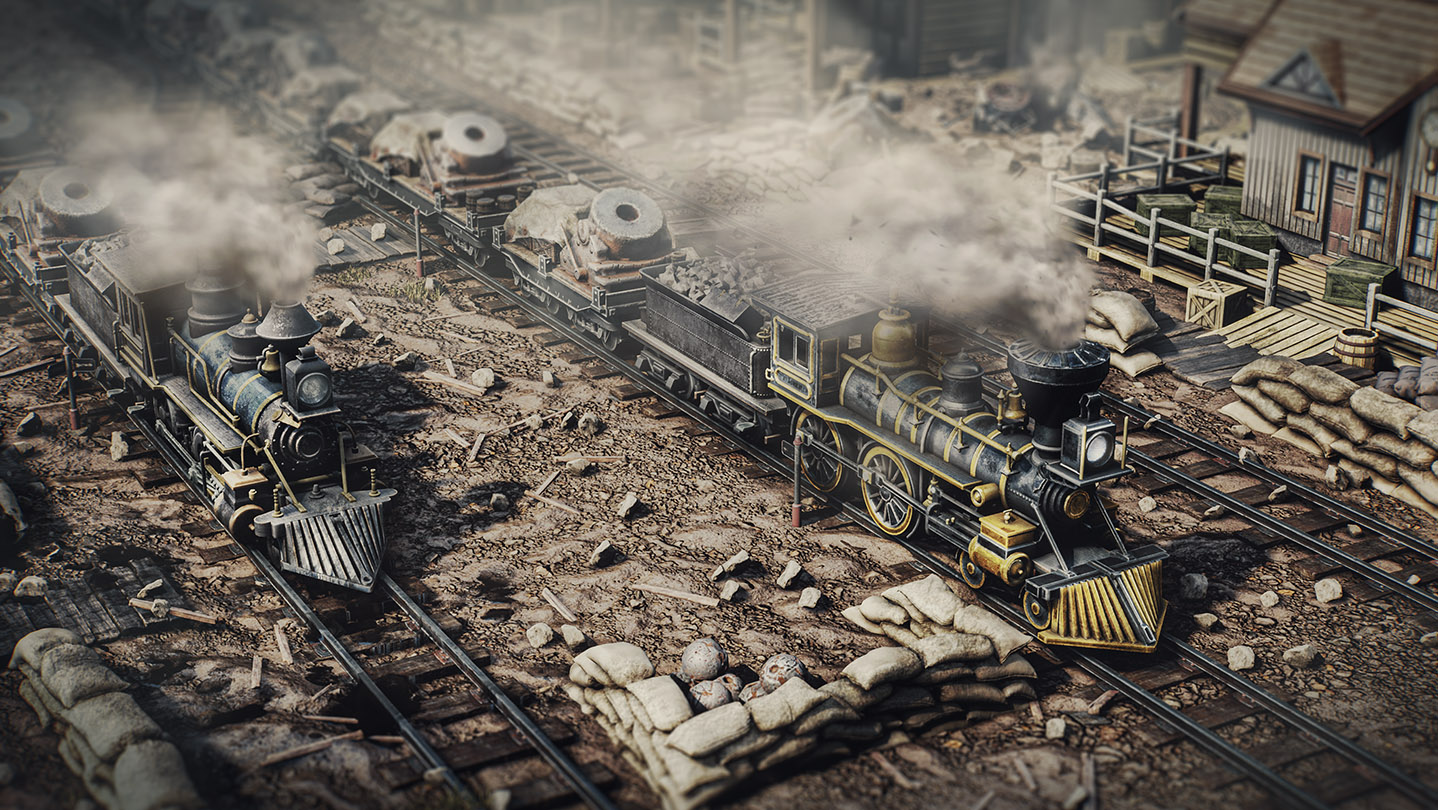 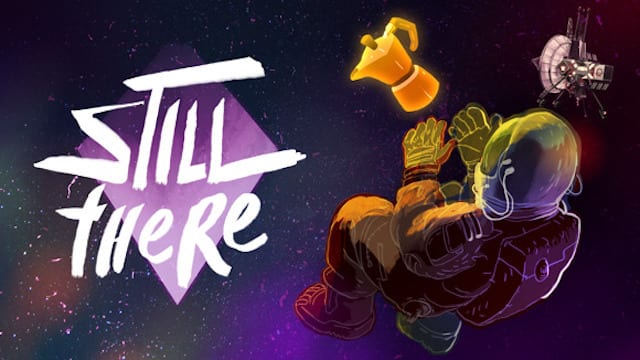 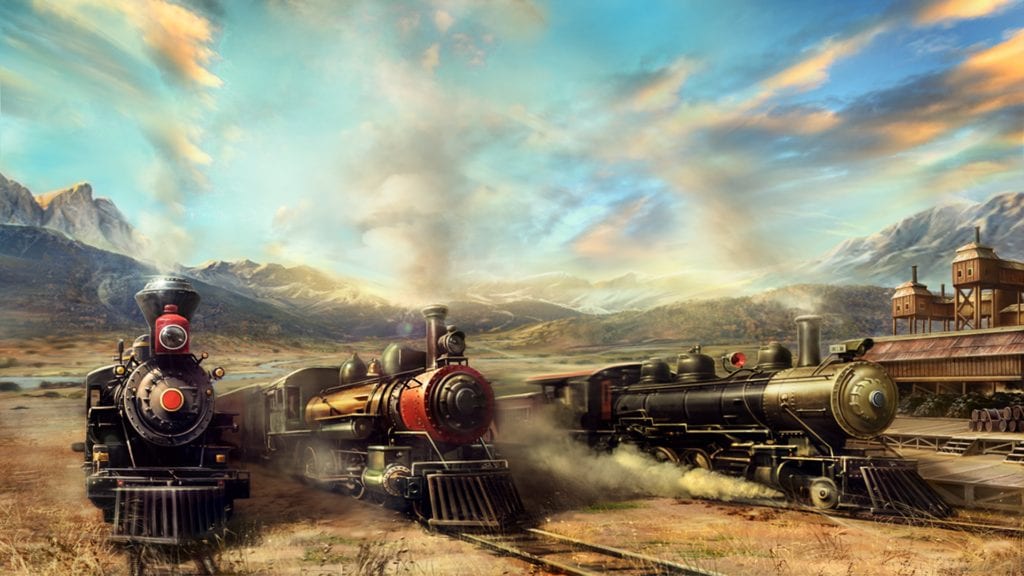 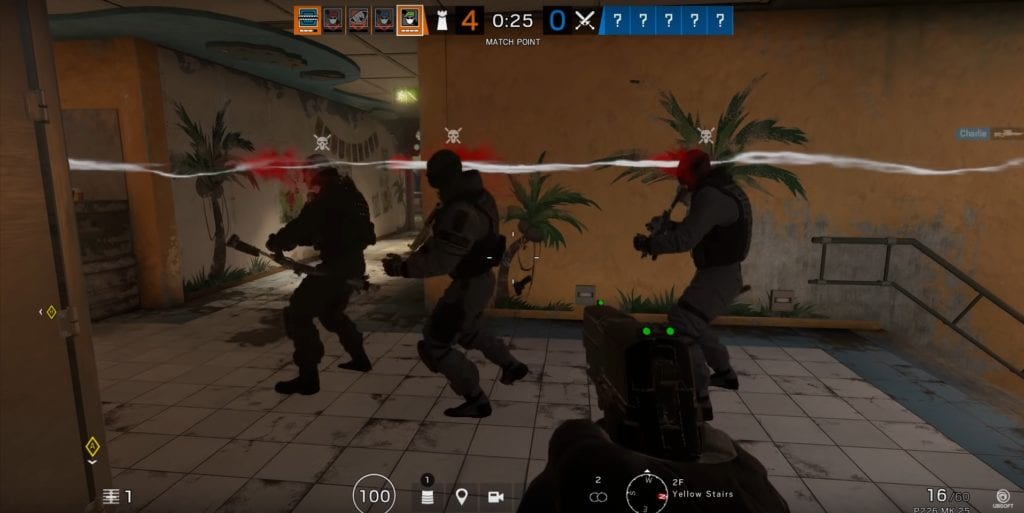 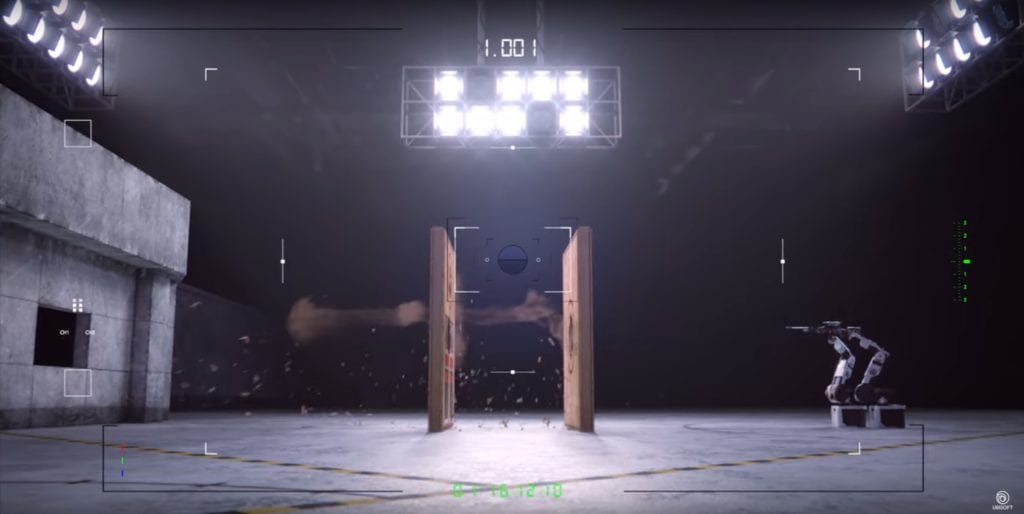 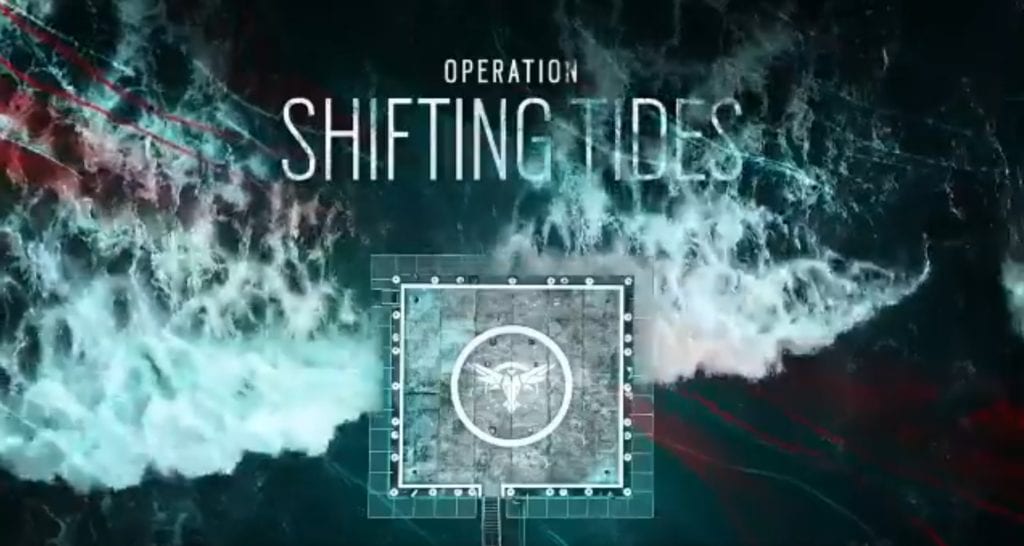 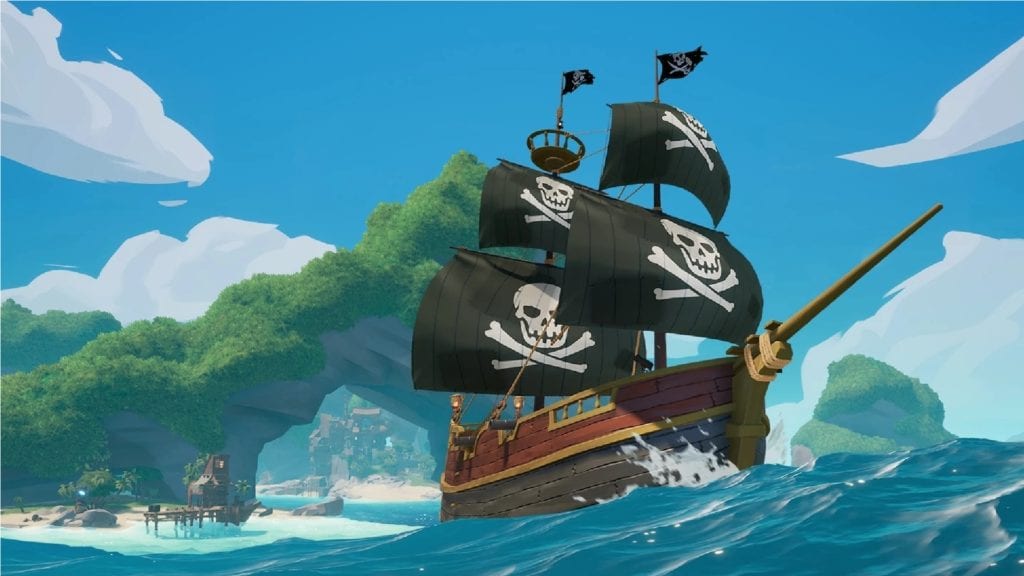 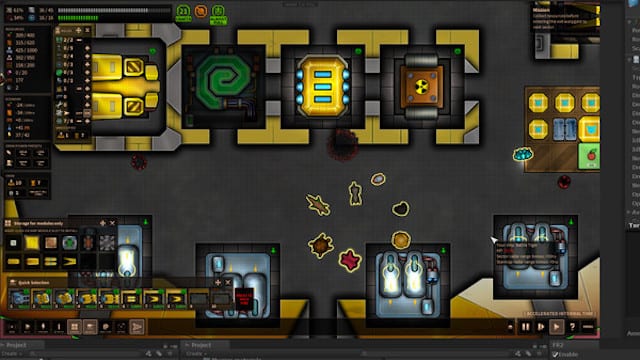 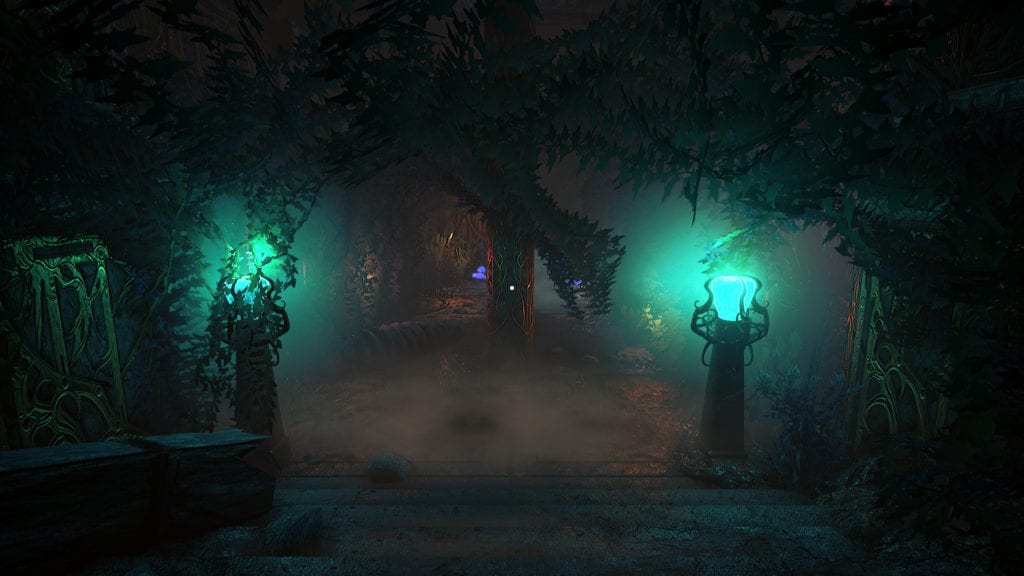 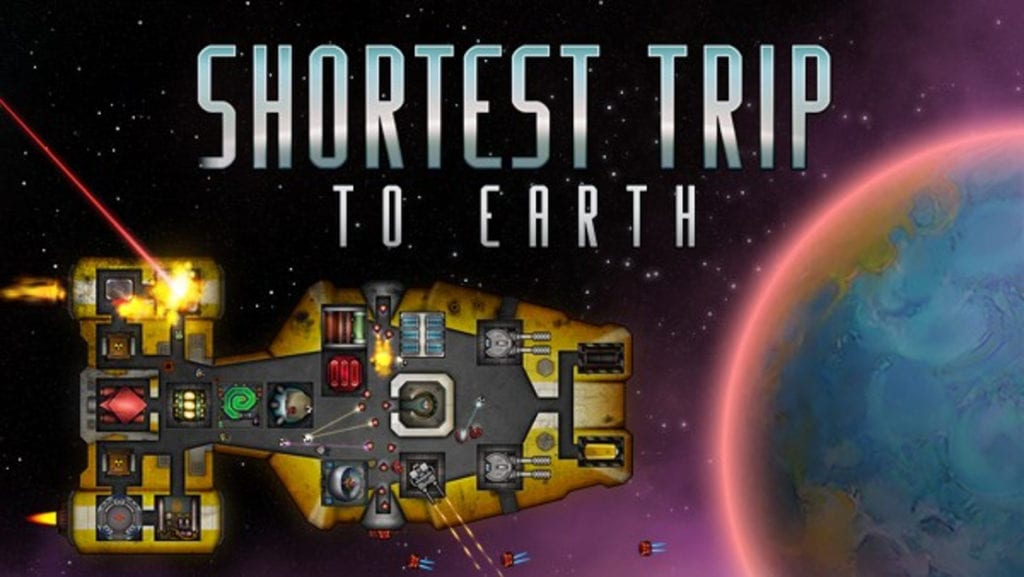 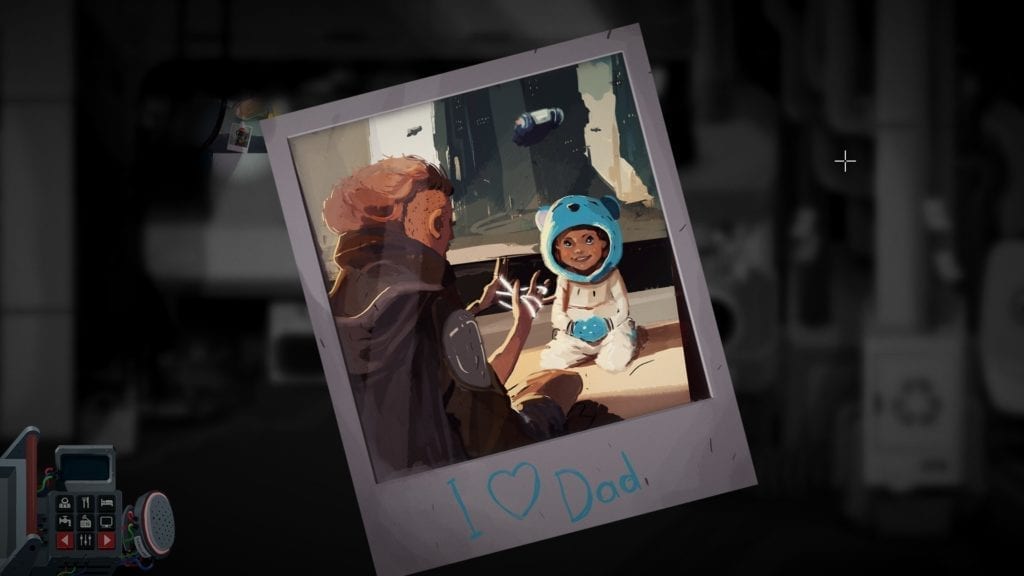 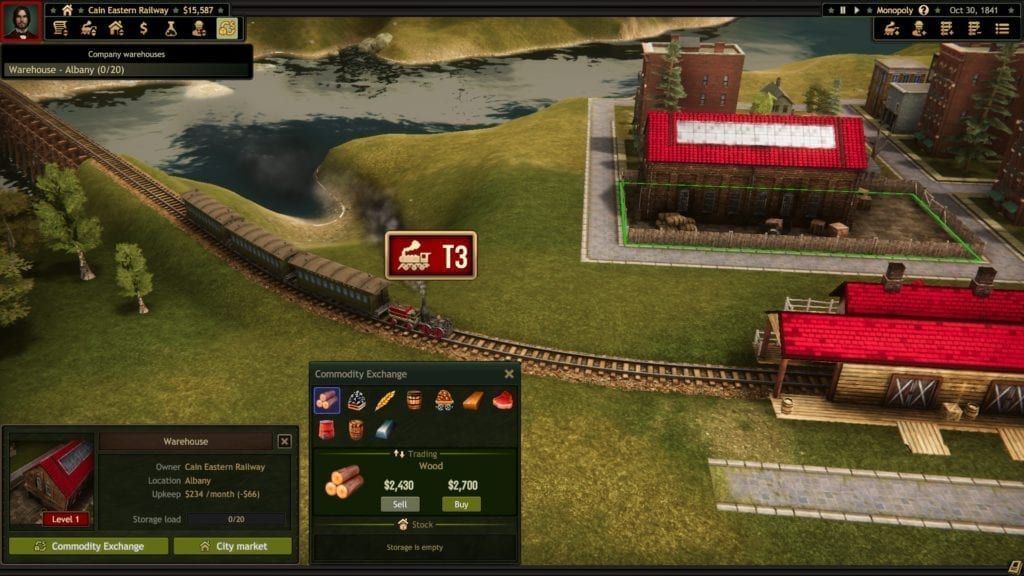 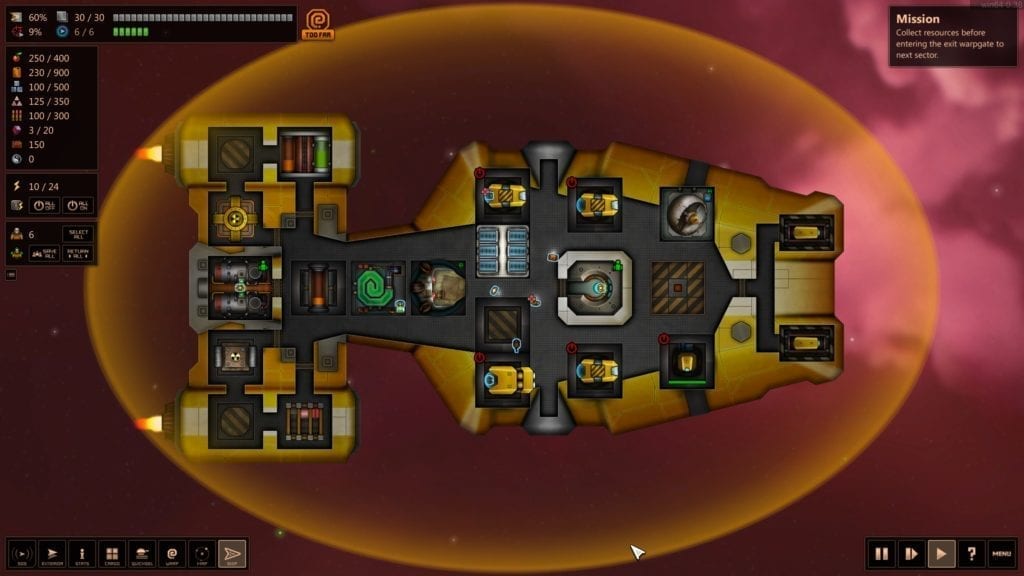 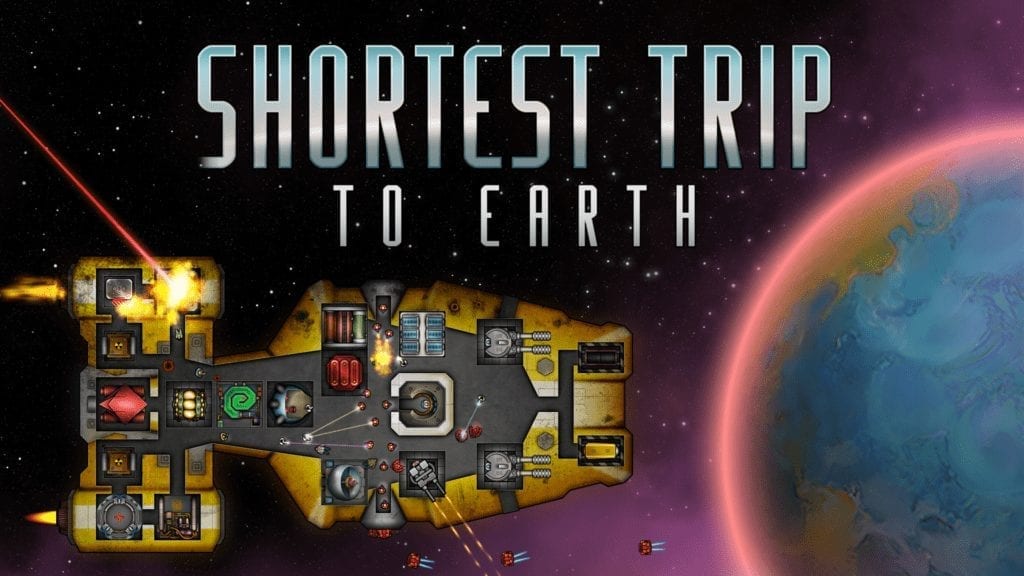 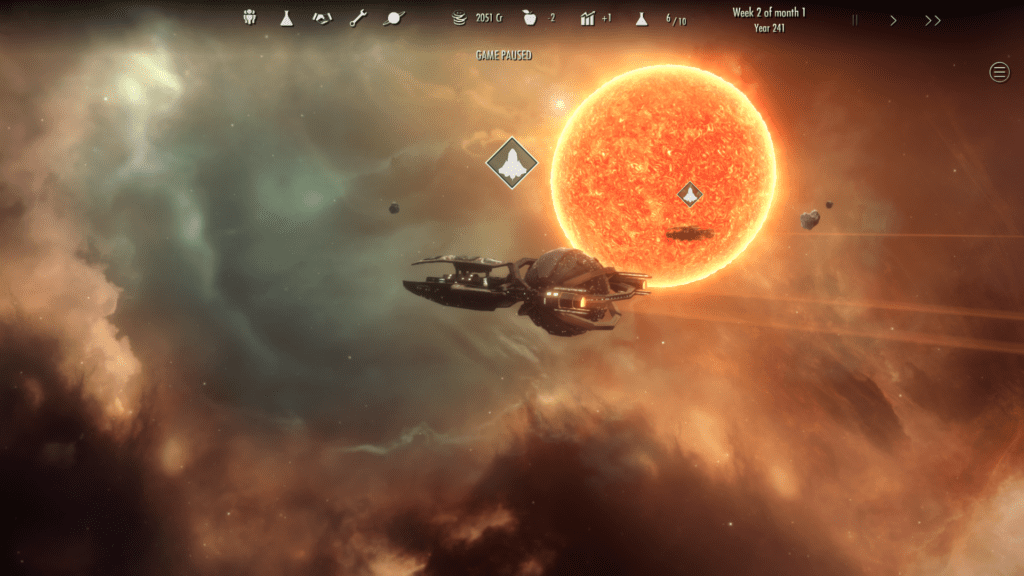