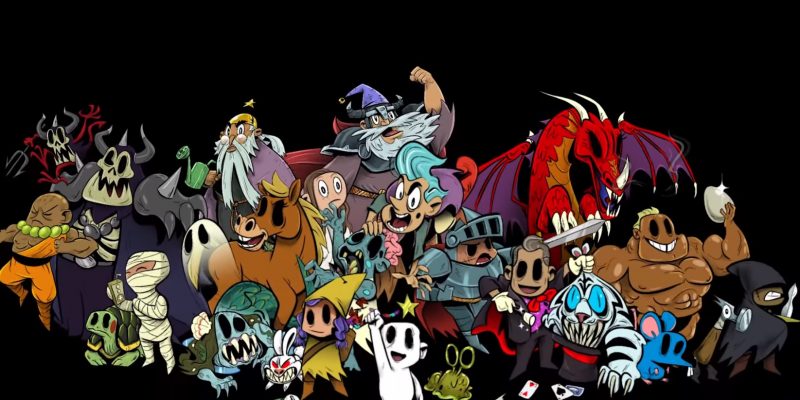 There have been some impressive video game reveals these last 24 hours. In addition to the Devolver and Acid Nerve project Death’s Door, we also finally got a whiff of what DrinkBox Studios has been up to at the [email protected] Twitch Gaming Showcase. The team that brought us Guacamelee and Severed is now working on a game that turns the action RPG genre on its head. Nobody Saves the World is set to change how players view action RPGs with its unique premise.

As per the usual setup, the world is in danger. The Calamity’s power is growing stronger each day, and the world is crying out for a hero to save the day. Unfortunately, there is not going to be someone riding in with the solution. The saving has to be done by, well, us.

Playing as the character named Nobody, you will stumble onto a powerful magic wand that allows you to swap into different forms or character classes. Each class brings along its own unique gameplay mechanic. Clear dungeons, solve puzzles, and complete quests on your way to stopping the Calamity. 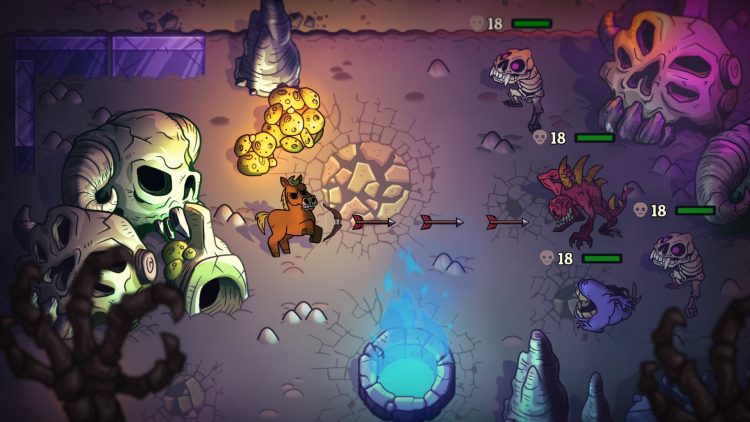 For those who might feel turned off by the RPG genre, fret not. The studio is making sure that it keeps everything great about the genre while attempting to get rid of the parts that can drag it down. Instead of grinding to get by, player progression and abilities are obtained through completing quests. In other words, the promise is there will be no need for excessive killing just to get stronger.

The same goes for unlocking new forms. The more quests you complete, the more you have at your disposal. Each form will have specific strengths and weaknesses, plus abilities with which to experiment. 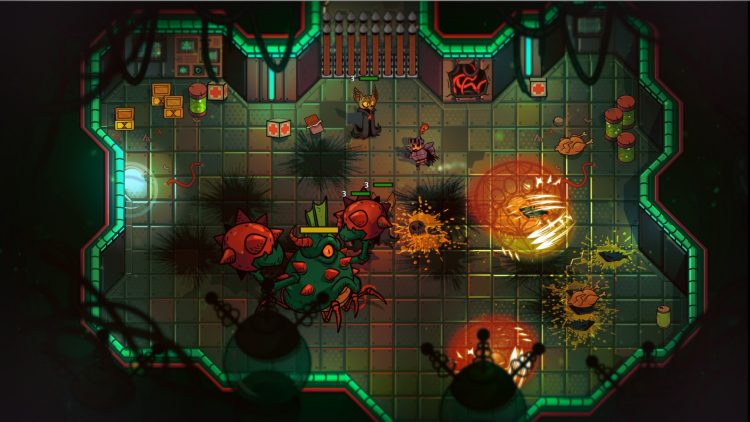 Players can even customize the forms by equipping abilities from other forms, mixing and matching them for the perfect combination. And you will apparently need to find the right formula because the procedurally-generated dungeons will get more difficult and complex as you progress.

All of the action in Nobody Saves the World will be accompanied by an original soundtrack from acclaimed composer Jim Guthrie of Sword and Sworcery fame. DrinkBox Studios has not set a release date just yet. However, the trailer does state that we can expect one soon.