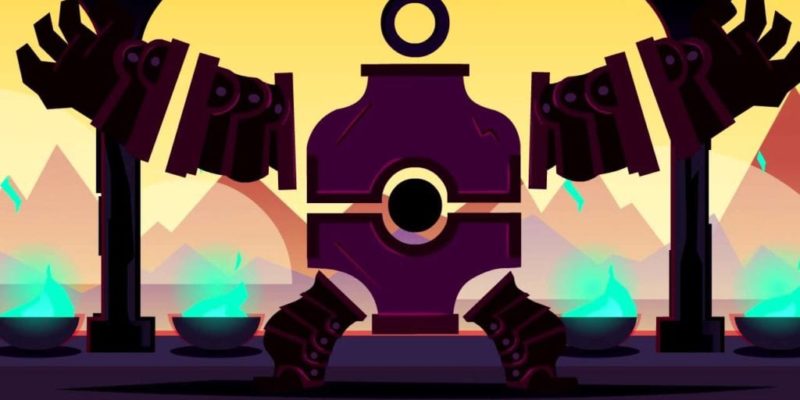 Time for another mystery story: will DrinkBox’s latest game be coming to PC? No idea. I’m going to write about it anyway, though, just on the offchance.

It’s called Severed, and it has the same distinctive artstyle as Guacamelee! with bright, sharp colours. You play as a “distraught warrior” exploring a surreal, non-linear world while trying to piece together both her past and future. Which sounds like it’d be a perfect fit for the PC!

Less perfect is the fact that it’s apparently using a gesture-based combat mechanic. That can certainly be done with a mouse (unless it uses multi-touch), and portable PCs tend to be equipped with touch-screens, but a PC version still isn’t exactly a certainty.

Shame, too, as it looks rather gorgeous, and I’m a pretty big fan of the trailer’s soundtrack too. Right now the platforms are TBD, but we’ll doubtless update you when we know for certain what it’ll be on. Mind you, the fact sheet also claims the launch price will be $1 million USD, which I suspect isn’t true.

Have a look at the concept screens and announcement trailer for Severed below, and see what you think.

GOG’s latest sale is a gladiatorial Battle of the Games