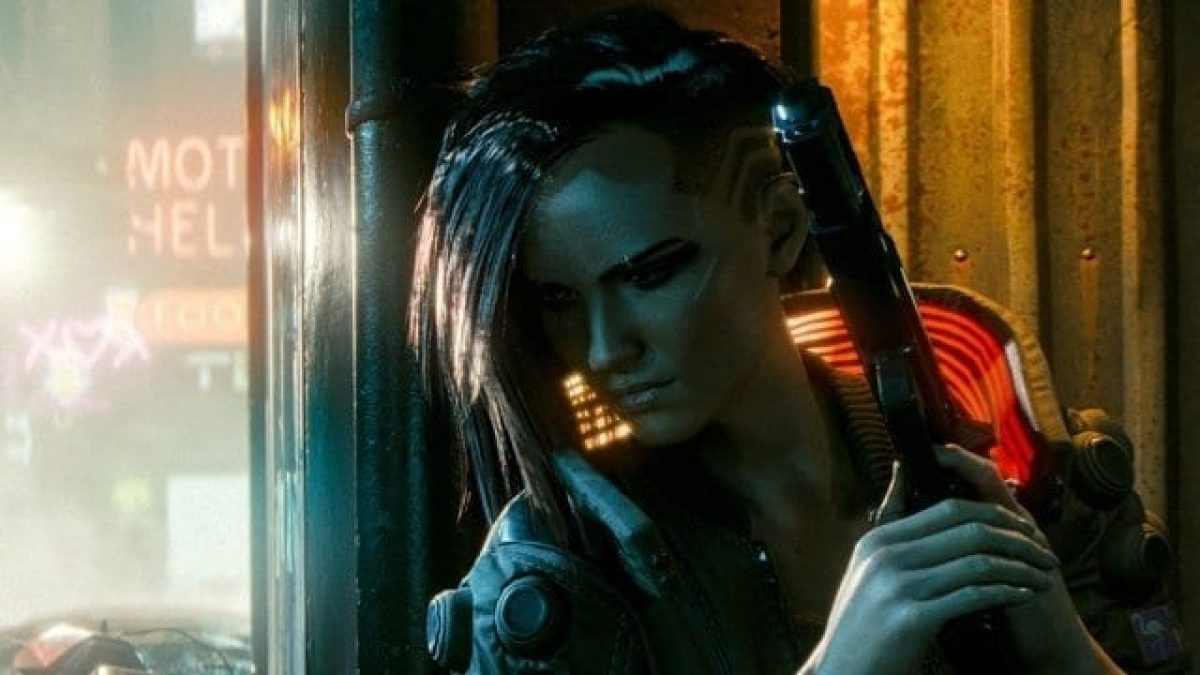 It seemed like Cyberpunk 2077 was the talk of the Electronic Entertainment Expo (E3) 2019. Of course, that was probably the case simply due to Keanu Reeves hopping on stage during the Xbox Press Conference and having fans shout compliments to him. However, there’s a lot more to the game than just celebrity characters. The ability to augment your character’s body and explore a world created by the developers of The Witcher franchise is also a perk.

The demo that was shown during E3 was done so behind closed doors. This demo showcased more of what you could expect from the franchise, including some of the hacking abilities within the context of combat. The demo was lengthy and offered a few answers to some unanswered questions. However, for anyone not at the show, you didn’t get to see these offerings. CD Projekt RED has taken to the streaming platform Twitch to offer you a look at the lengthy demo. So, watch below if you interest has been at all piqued by the game.

If not, you can get excited about something like I dunno, the Untitled Goose Game coming in September.

Untitled Goose Game doesn’t have a name, but finally has a release date