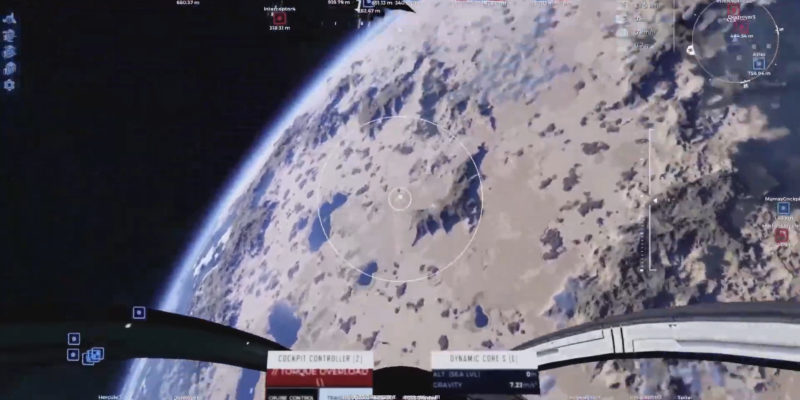 Dual Universe is an MMORPG that’s been knocking around these parts since its Kickstarter days in 2016. The game is still going strong, however, even though it’s still in alpha testing. Today, we got to see some explosive, ship-on-ship battles in a new trailer shown during the IGN Summer of Gaming event.

For those unfamiliar, Dual Universe puts the massive in massively multiplayer RPG. It’s a spacefaring game in which you play along with potentially millions of players at once. However, the key word here is potentially. Historically, games that support a lot of players at once tend to use that fact as a prop, rather than it being a tangible part of the experience. Still, Dual Universe will likely be an enormous game, allowing players to explore, trade, or just kick each-other’s asses. And we can see that in the trailer that came out today.

One of the key highlights is the battle damage system. You jet around in your own custom-built ship, fighting other players as massive battle cruisers float through the debris. It’s quite the spectacle, made even more impressive as these huge battleships become pockmarked with damage as the fight lingers on.

A tale of two universes

Dual Universe has been in development for quite some time. But the trailer above shows its still well underway. The game itself is asking for some quite a bit of coin if you want to join in on the alpha, however. Founder packs start at $60 USD and go up to $180 USD, with varying degrees of extras such as the amount of pets you can have. If the above trailer and the potential for millions of fellow in-game players sounds tantalizing, you can certainly take a look.

More info on the game is available at its official page. 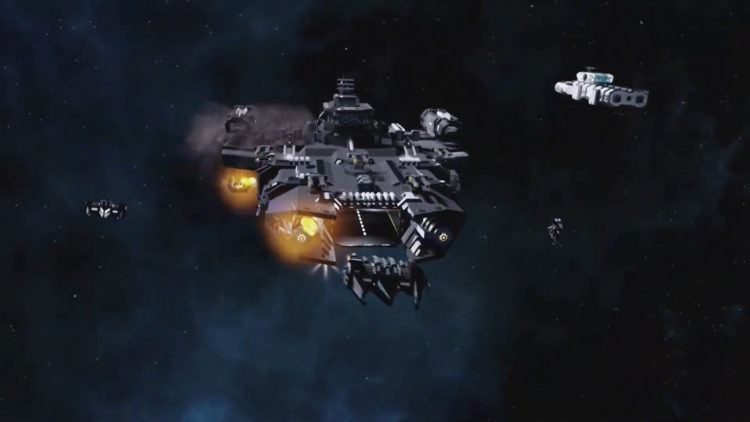