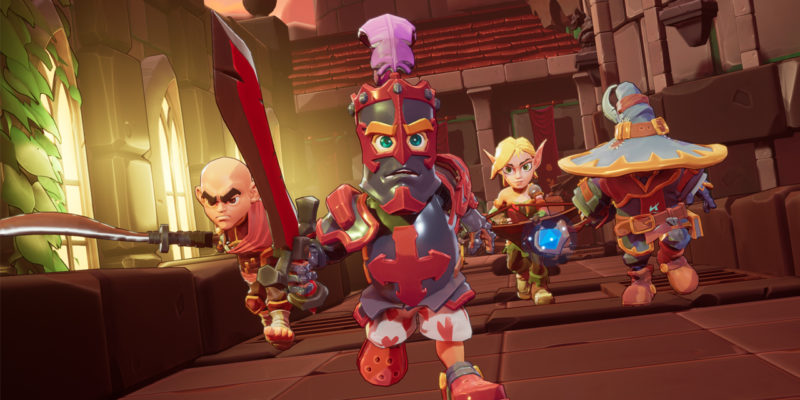 Dungeon Defenders: Awakened, the latest in developer Chromatic Games’ Dungeon Defenders series, is headed to Steam Early Access on February 21. Chromatic is targeting for a full release in Q2 2020. Check out the colorful trailer below.

Dungeon Defenders: Awakened is a co-op tower defense game that can host up to four players. Get ready for some time traveling, too. Some Old Ones are trying to undo all the hard work that players put into stopping them in the original Dungeon Defenders. To save Etheria, players will battle across all-new maps and reimagined fan favorites from the previous games. It is all about time travel, after all, so that’s a good reason to revisit old maps.

If you haven’t played Dungeon Defenders before, it’s pretty simple. You protect a crystal from hordes of orcs, goblins, dark elves, and other creatures. You construct towers, blockades, and traps, but your hero can also attack and utilize spells to defeat enemies. Like the first two games, you can obtain pets as well, which will help you fight against the invading hordes of enemies. 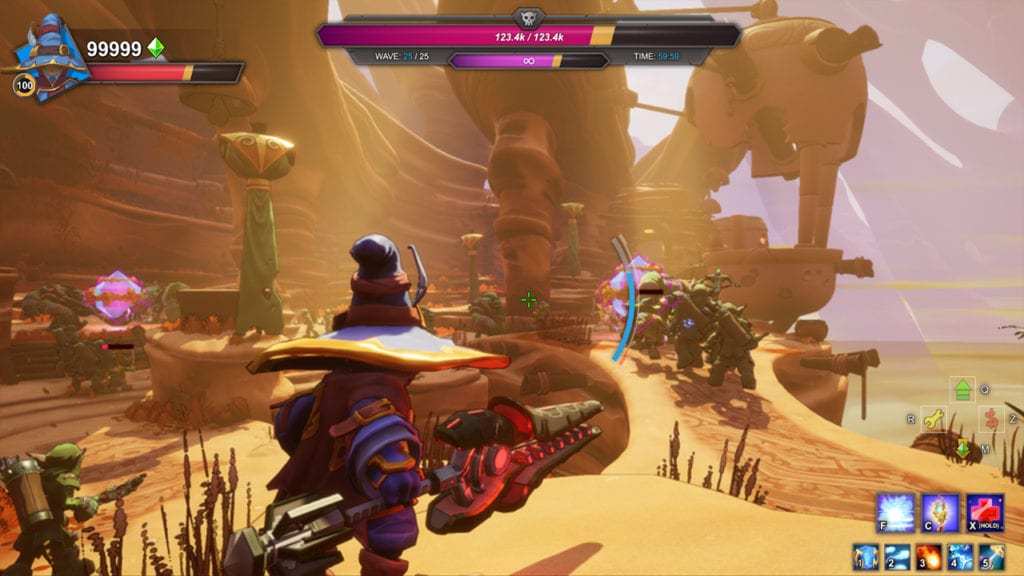 Players can choose between four different characters at Dungeon Defenders: Awakened‘s release: the Squire, Huntress, Apprentice, and Monk. They more or less fall in line with your typical fantasy classes, so you should have a reasonable expectation of how they’ll play. The Squire is likely to be tanky and melee-focused, while the Apprentice will probably have access to more powerful spells to use against the enemy.

The Early Access release will contain almost the entire full base game. Players will have access to 12 levels, five game modes, and weekly content drops. In addition, Chromatic Games has plans to add more hero classes sometime after launch.

Dungeon Defenders: Awakened has a full 1.0 launch scheduled for Q2 2020. The Steam page has no pricing details as of yet, but the official site lists the standard edition as $39.99.