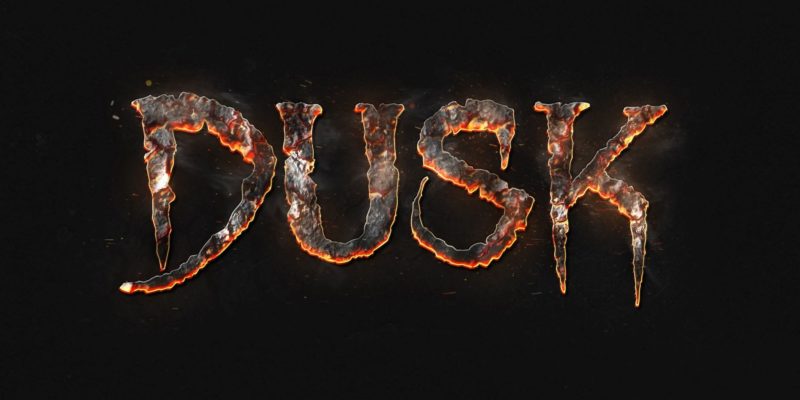 New Blood Interactive are wanting to be an edgy indie publisher and one of the games on their books is called DUSK.

DUSK is the latest FPS to show its nineties roots with shoutouts to games like Heretic, DOOM, Redneck Rampage and Quake. The game is being created by independent developer David Szymanski and the music comes from Andrew Hulshul of Rise of the Triad and Brutal Doom fame.

As you will see from the video below it comes with 100% 90s visuals which were great in the 90s. In 2016, well, it’s simply nostalgia that would make you want to pick this up. As New Blood say themselves, “We wanna make good shit, not bad shit”. Let’s hope they’re right.