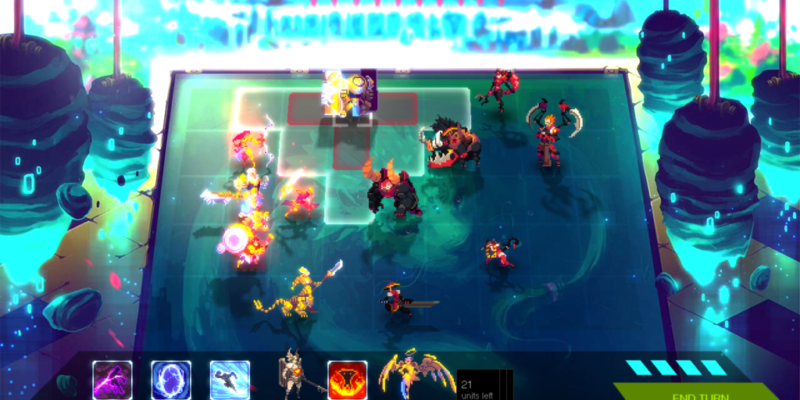 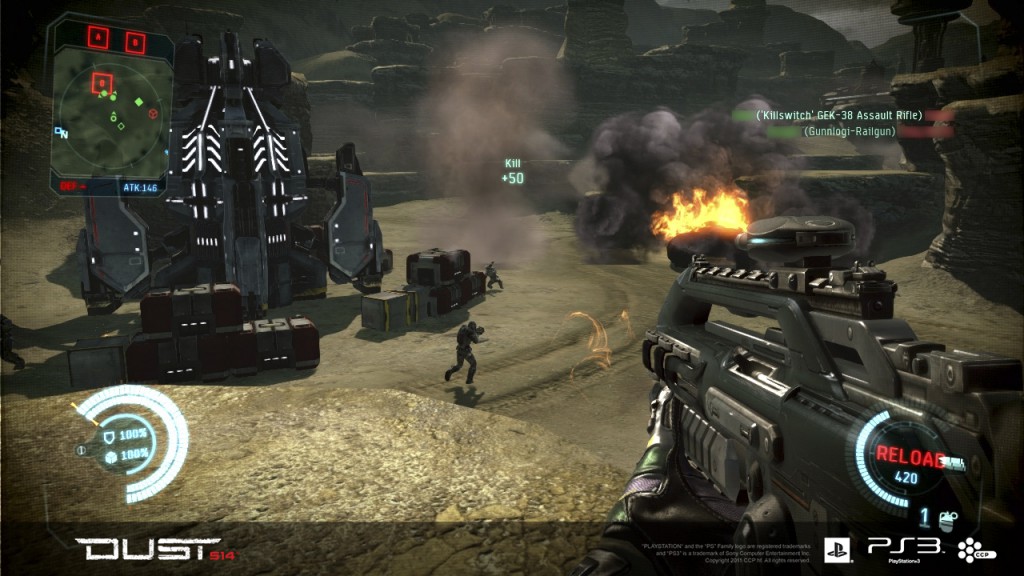 In a lengthy update from Dust 514 Executive Producer Brandon Laurino, he outlines the current state of the Beta test as well as upcoming plans as they prepare to integrate the PS3 Dust 514 server with the EVE Online server. It’s a lengthy update so here it is in its entirety so you have the full picture.

Linking the intense front-line combat of DUST 514 with the galactic ship warfare of EVE Online has always been our keystone to building a vibrant community, and now that keystone is coming into place. With the Precursor release, we move DUST 514 from its standalone testing server over to the long-standing EVE Online test server, Singularity (aka “Sisi”).  This means DUST 514 on PlayStation 3 and EVE Online on PC/Mac will be officially running on the same server.

When the Precursor Closed Beta build goes live, players on the Sisi server in DUST 514 and EVE Online can chat in real time and send in-game mail between games. We can’t wait to see what happens when these games collide in the same shared universe, and we’ll bring you more info on additional interconnectivity features as we move towards our next releases.

This is just the first level of Orbital Strike capability. In the near future, players on the ground in DUST 514 will be able to request strikes from ships piloted by EVE Online players. These strikes have the potential to do far more damage than the War Barge, their accuracy and power determined by factors like your DUST 514 Merc’s skills and what turrets the EVE Online pilots have trained and fit to their spaceships.

But Mercs on the ground won’t be helpless. We’ll soon add the Orbital Artillery outpost on the ground they can use to attack EVE Online ships in space.

The Precursor update also implements several matchmaking features. Players will be able to find their friends, form squads and jump quickly into battles together using “Instant Battle.” In addition, the matchmaking system has been implemented to intelligently place solo players and squads into matches based on skill, creating a more inviting shooter experience, especially for new players.

We couldn’t put out a major new release without adding tons of new game content.  Precursor brings our Galaxy system online, which assembles maps from components based on planetary attributes and what is built on the planet, for tons of potential combinations. Closed Beta users will be able to help us test out a substantial array of new environments to battle in utilizing this new system.

That’s right, with the Precursor release, you can use a USB keyboard and mouse to play DUST 514.  We’re looking forward to seeing how this impacts play styles, and will be watching closely to see how keyboard/mouse players match up against Dual Shock and Move gamers. We are also working to add controller-based filters into Instant Battle/Matchmaking for a following update.

Tons of Other Great Stuff (including lots of polish, graphical enhancements, and bug fixes)

Everything mentioned above is just a small subset of what we’re adding to DUST 514 next week. All of these features are just the latest improvements to an awesome massively-multiplayer first-person shooter that will be free to play for every PlayStation 3 owner.

In addition, we’re launching a free companion app on the Vita, DUST 514: Neocom, to augment your gameplay experience and let you customize your fittings, train skills, use the market, browse the starmap, and much more, on the go anytime and anywhere.

The DUST 514 Closed Beta update launches on August 21! We’ll be announcing new events very soon that will give more PlayStation 3 owners a chance to test DUST 514, but if you’ve already gotten a beta key, you can check it out as soon as Precursor goes live