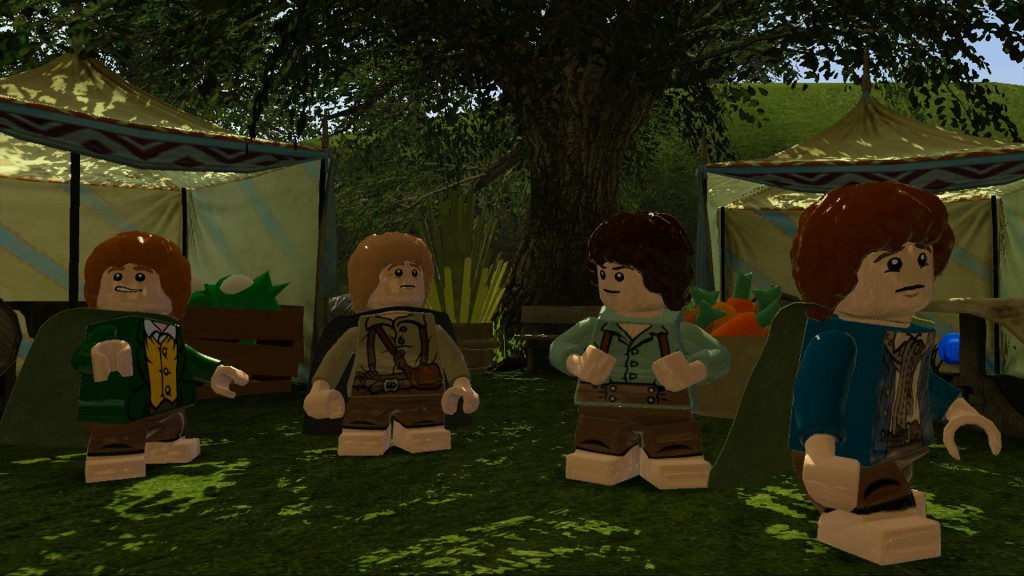 One thing about Lego Lord of the Rings is certain; you’ll be able to fling poor old Gimli around the place. This latest developer diary trailer features just such a thing, with the bearded wonder being tossed through Lego Orc battlelines like a sinewy dwarven cannonball.

Also of note is the staggering playable character count of 85. That’s a whole lot of different plastic bodies to inhabit, and seems to include most of the baddies as well as the familiar assortment of elves, dwarves and hobbits.

Lego Lord of the Rings is due on 30 October for pretty much every platform you can think of (excluding the Wii U).