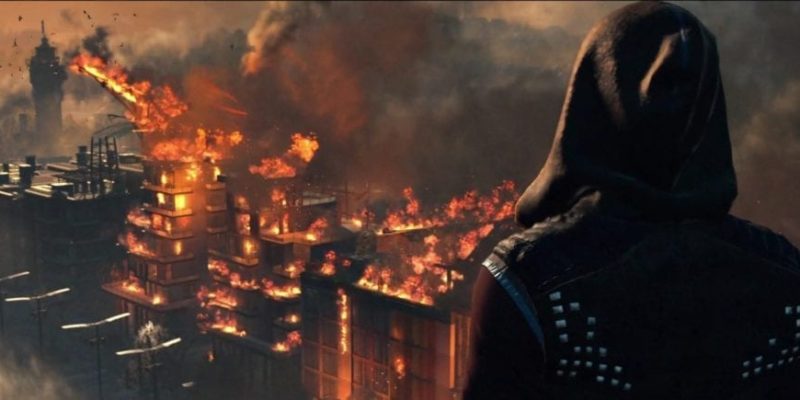 Protagonist Aiden is one of the Infected trying to save a world in chaos.

The sequel for Techland’s Dying Light series, Dying Light 2, was shown off at Xbox’s E3 2019 conference. Featuring familiar verticality and zombie horror, along with new faction-based play, it will release in Spring 2020.

This entry introduces us to Aiden Caldwell, a man struggling to maintain some semblance of social order while being one of the Infected zombies himself. He apparently manages to sustain his humanity through some kind of breathing apparatus.

Dying Light 2 focuses heavily on conflict among humans factions and their social struggles, as well as the battle of humans against the Infected. Players can expect combat both inside cramped spaces and in the open vertical areas which the original entry in the series made famous.

Protagonist Aiden is one of the Infected trying to save a world in chaos.

What did you think of Microsoft’s E3 conference? How do you like this new look at Dying Light 2? Will you be playing it for yourself next year? Let us know in the comments!