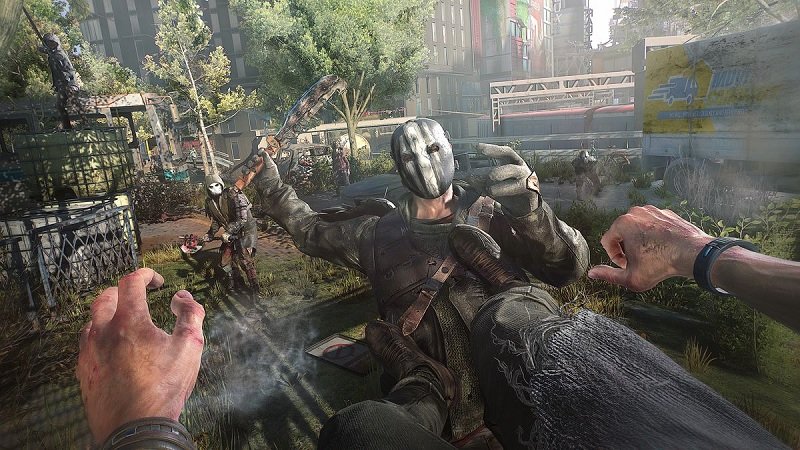 Many of today’s gaming enthusiasts put a lot of value into how much time a game takes to complete. The average completion time for a game can give players a basic idea of how much content the title has, and to many players, the more content, the better. Of course, completion times do not help us distinguish substantial, worthwhile content from simple filler. But they can still make a powerful statement about the game’s perceived value, which has led to many developers and publishers boasting about these completion times as part of their advertising. The creators of the upcoming Dying Light 2 have recently done exactly this, saying that the game will take a whopping 500 hours to fully finish.

The Dying Light 2 developers shared this massive completion time on the official Dying Light Twitter account. In a tweet from Saturday, the team noted that seeing everything that Dying Light 2 has to offer will take almost as long as walking from Warsaw straight to Madrid, which takes around 534 hours. Another tweet went on to clarify that the 500-hour completion time applies specifically to 100% completion

100% completion in most games tends to devolve into a tedious grind, and Dying Light 2 will likely turn out no different in this regard, especially since filling up 500 hours with meaningful content would be a herculean task for any developer. The vast majority of players do not care about 100% completion anyway, so this potential issue will not affect them. Of course, the developers could genuinely surprise us and make full completion a worthwhile endeavor from start to finish. Ultimately, we will simply have to wait and see. 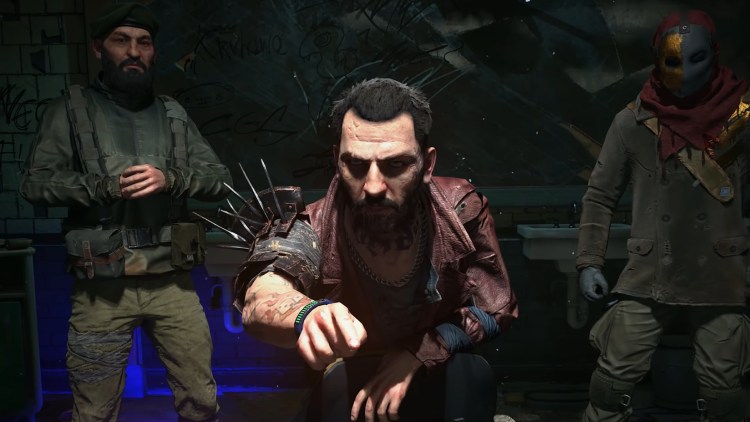