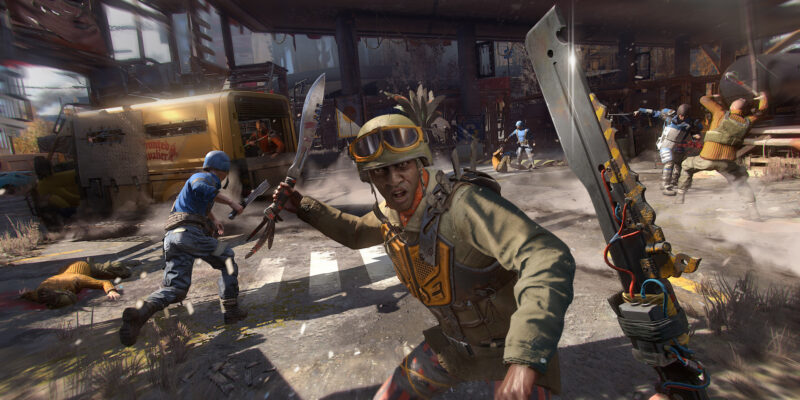 The developers of the upcoming apocalyptic adventure, Dying Light 2 Stay Human, revealed two new character skill trees today. Techland showed that each skill tree harbors different abilities, all of which can be leveled up through specific actions taken by the player. This is a new approach to character progression in the Dying Light universe, and allows you to specialize in two favorite Dying Light mechanics: parkour and combat.

With this new system, you can choose how you want to play and obtain experience points. Distribute these points in your parkour and combat skills, and you’ll be able to gain strength in tons of new ways. For parkour, you can “leap from windows, vault over obstacles, and perform death-defying stunts to earn parkour points in even greater amounts.” For combat, you can “take the fight to humans and infected alike, [string] together brutal blows for creative takedowns and big gains.”

You can gain experience points for skill trees in Dying Light 2 quickly by completing different quests. Players should utilize all of the new abilities, as using them together can lead to greater experience gains. For example, Techland revealed you can use the combat skill “Grapple” to throw enemies to the side, and then follow up with the combat skill “Stomp” to instantly kill said enemies. Using combos like these can make you stronger overall. Similar combos will exist for the parkour system as well, meaning you can truly specialize in a certain field.

Dying 2 Light Stay Human‘s release date is right around the corner, set to release on February 4 after a lengthy development. There’ll be some more episodes in the Dying 2 Know web series which dives into many of the upcoming gameplay refinements in this sequel and new features we can expect. Fans can get more info on the game, and check out pre-order options, on the official website or on Steam. 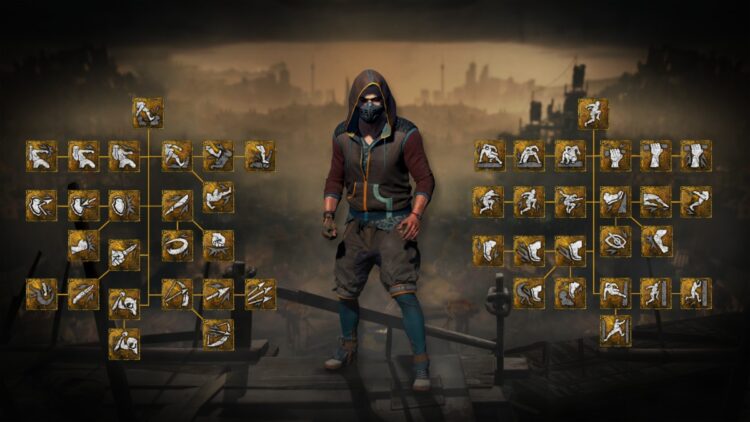 Report: Sequel to Star Wars Jedi: Fallen Order may be revealed this year