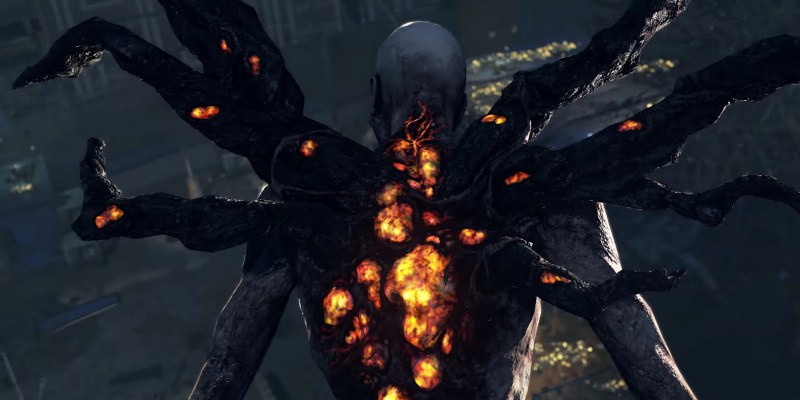 Dying Light 2 is set to release this year, but a majority of the game is still a mystery. Even after multiple AMA videos from the game’s developer, Techland, there is still a lot we don’t know about the game. That’s all going to change soon though. Techland has announced a Dying Light 2 stream, which should reveal plenty of new information on the game.

The Dying Light 2 stream will take place on May 27, at 12 PM PT / 3 PM ET. This stream’s announcement has been teased over the course of the past week on Twitter, with the Dying Light account posting short videos every day. The stream’s announcement video itself is just 14 seconds long and shows a full day passing in-game. Blacklights light up a brick wall, revealing text that reads “Are you dying 2 know more?” Anyone interested in learning more about Dying Light 2 can watch the stream on Techland’s Twitch channel.

What do we know about Dying Light 2 so far?

To give fans some insight into Dying Light 2 ahead of its launch, Techland has released a couple of AMA-style videos, answering popular questions. From those video’s we’ve learned a decent bit about the game, although a majority of it remains secret. What we do know so far is that Dying Light 2 will take place a few years after Dying Light 1. Players will fill the shoes of Aiden Caldwell, one of many survivors in the now zombie-ravaged world.

Are you dying 2 know more?
Because we sure are dying 2 tell you more about Dying Light 2!
See you on @Twitch!https://t.co/iNbVNq1qtH pic.twitter.com/YJrcZKvW3S

Combat and traversal in Dying Light 2 will also be extremely similar to Dying Light 1 with some exceptions. Firearms will almost be completely absent from Dying Light 2. Instead of finding high-powered rifles and pistols, players will be able to build their own DIY shotguns. However, being handmade, those weapons will break quickly. The game will also have two main factions for players to side, with each having its own philosophy and main story ending.

RuneScape’s Battle of the Monolith: What’s it all about?