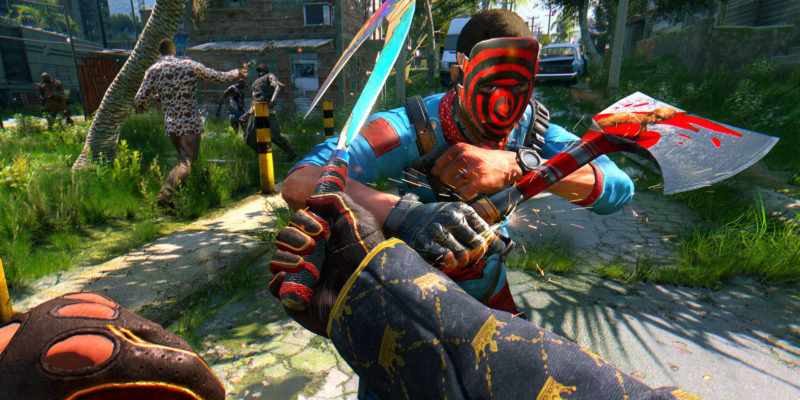 The concept of downloadable content and expansions has kept video games thriving long after their shelf life. This idea has also changed in recent times, with franchises going all-in on the games as a service model. Dying Light has adopted a little bit from both of these camps, keeping it relevant and bringing the game to celebrate five years since its initial release.

It seems that Techland wants to praise fans that have stuck by their side during the days of Dying Light. For starters, anyone who owns Dying Light – now or in the future – will get a copy of the Bad Blood DLC. This is Techland’s take on the battle royale genre, putting you against 12 others as you survive the zombie infestation. And, according to Techland, this is “just a tease for the Dying Light anniversary celebrations planned for February.”

Does all this sound good and you want your friends to join you in this world? If that’s the case, you can send them to the official docket site. If you’re already registered with that site, all one must do is have a friend follow the link, register, and enter the gamertag from the person who sent them. This will give both referrer and refer-ee some rare, gold-tier weaponry. There are instructions for those who refer and the person accepting the referral. This is all part of a new program to invite friends into the Dying Light universe.

It’s great that Techland has continued to support its long-running zombie parkour title five years after the initial release. Since then, the company has launched many different DLC packs for Dying Light. However, it was only recently that the developer announced an indefinite delay for Dying Light 2 in order to deliver a product the team could be proud of. Not to mention they wanted to avoid crunch, a practice within the video game industry that has been proven to be unhealthy mentally and physically for its participants.