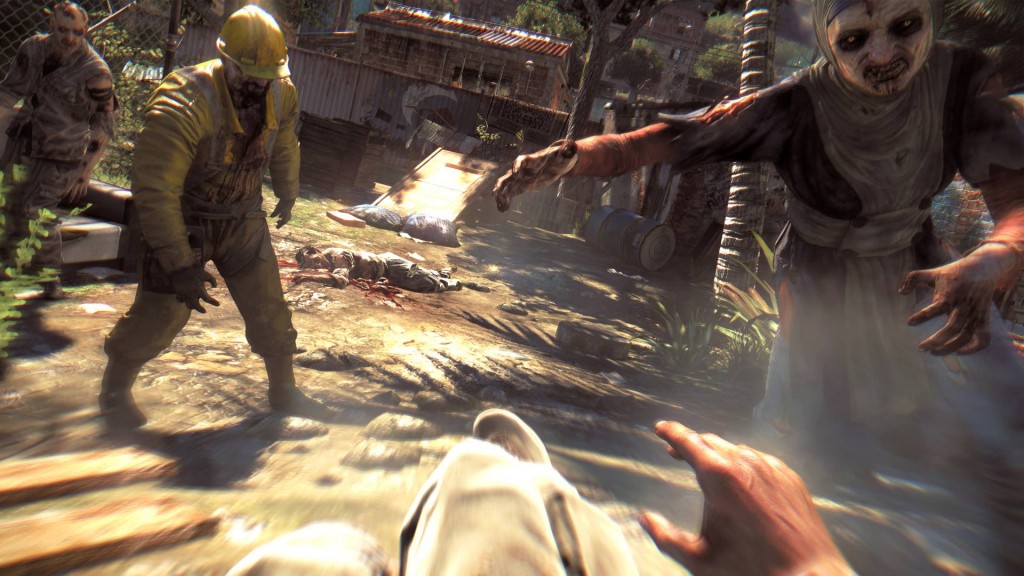 “Delayed” might be a strong word, since Dying Light was previously just due in 2014, but now it isn’t. So…

Techland have announced that their open-world parkour zombie-dodger Dying Light will be coming out in February 2015. The title was previously scheduled for 2014, and Techland were apparently expecting it to be late 2014 since they’re saying this is “a few months later than originally planned.”

Unsurprisingly, the reasoning behind this is that they want a bit more time to get it polished up. “We believe the Natural Movement element of our game will change what you expect from the genre, and we don’t want to sacrifice any of its potential by releasing too early,” reads the press release from the Dying Light team. “The new date ensures that we can fully realize our vision of an innovative open world game. We won’t need to make compromises or trade-offs on any of the five platforms we’re working on.”

The press release also notes that they’re going to kick into hype overdrive before too long, with numerous details about the game’s features to come soon. The first load of details are due at E3 2014 which is in around a month, so not too long to wait.

Dying Light pushed back to February 2015