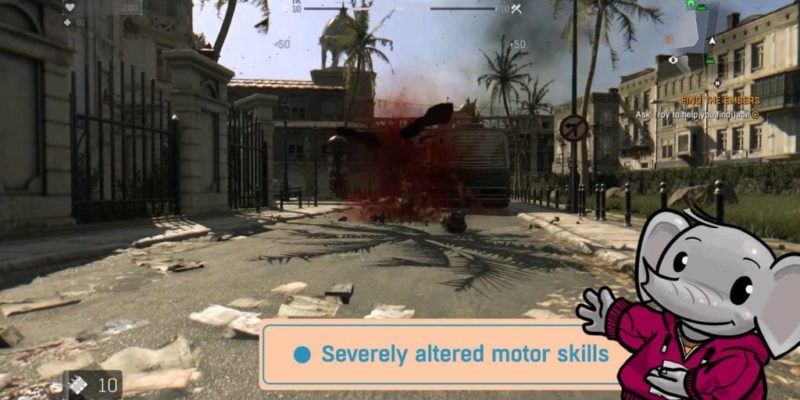 If you fancy playing Dying Light with near-superpowers, tomorrow’s one-day event has you covered.

A new trailer indicates that the Antizin arriving on 1 April has been tainted, leading to some unexpected side effects for one day. Side effects like the ability to shatter skulls with a punch, or dropkick zombies so hard they fly a few kilometers.

Of course, tomorrow is 1 April, but I don’t think this is a joke. At least, I hope not. I want to dropkick zombies to the moon, and I really like the idea of short events in a game that isn’t an MMO. Of course, on PC you can almost certainly just mod the game to give yourself these ridiculous abilities anyway, but…

You can see the trailer for this one-day Dying Light event below.

By Matthew Loffhagen11 mins ago
News