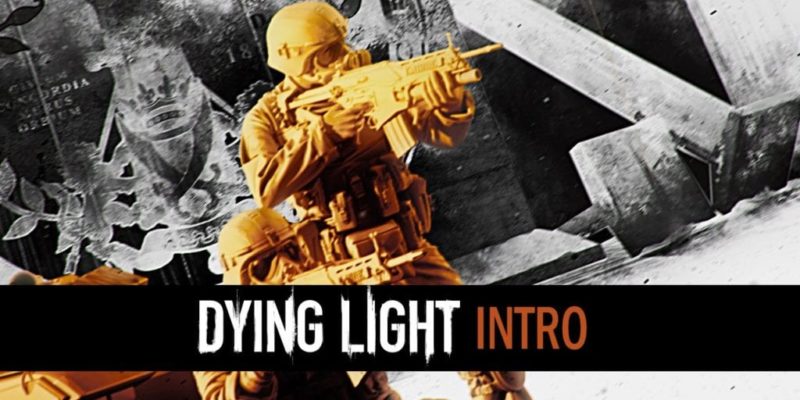 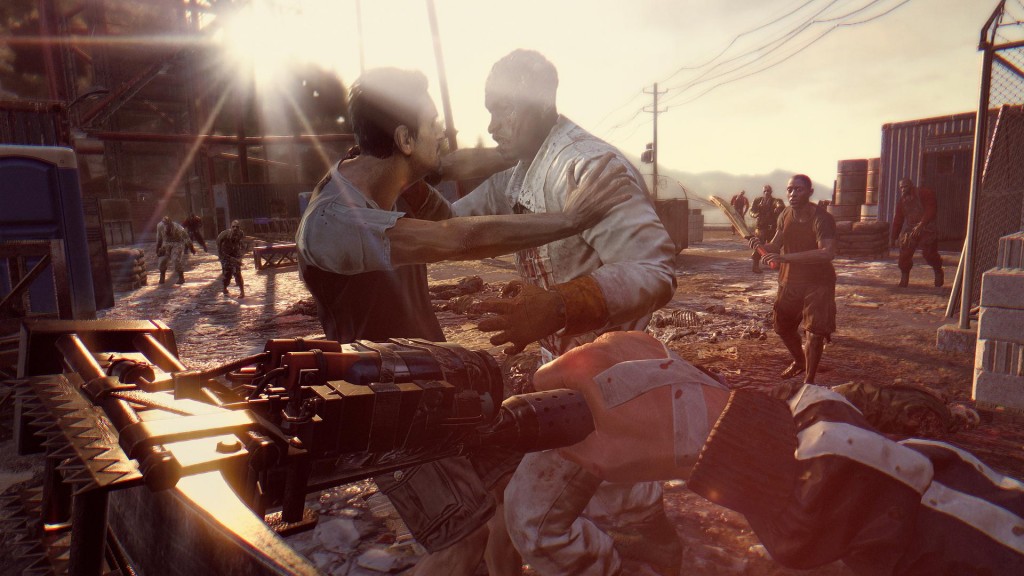 What is going on in Dying Light? Why are zombies taking over?

Harran is the city location for Dying Light and this evening Techland has released the game’s intro trailer which explains more of the game’s backstory. Unsurprisingly there’s an unknown pathogen doing the rounds and the city of Harran is where it’s all going pear-shaped.

Dying Light comes out on 27 January and you can expect a hands-on preview here on IncGamers very soon. Tim has just started taking on the zombie hordes today and we hope that the mix of parkour and zombies will help set this game apart from the other 10 billion zombies games that have been released.