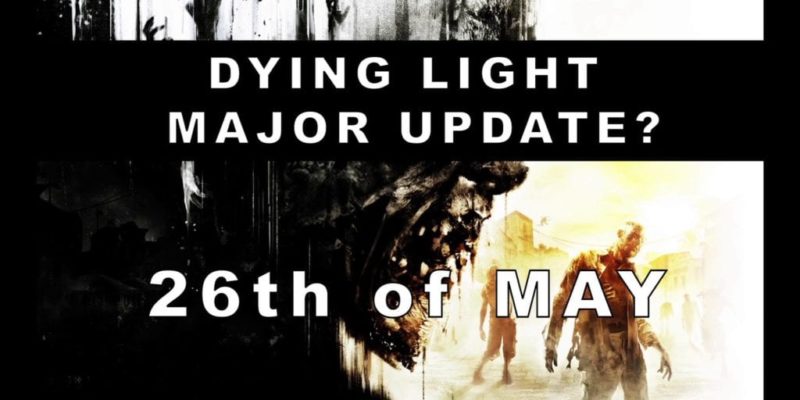 The ‘Bozak Horde’ DLC for Dying Light seems to be scheduled for 26 May, according to a real life phone message alluded to within the game.

All of the taxis in Dying Light have the number 661-320-4146 on them. People quickly discovered that this was a functioning (California) number, and that it played emergency messages.

As noticed by reddit poster ‘sravis,’ that message has changed. The current one urges Dying Light survivors to come to the Stadium on 26 May, where Bozak “will judge them.” I’ve confirmed this by calling it myself, and there’s a handy recording (not mine) floating around on YouTube too.

Who knows when it changed, but this does strongly indicate a specific May release date for the previously announced ‘Bozak Horde.’ This will apparently be a wave-based mode, set on a new map, where players (single player or co-op) test their skills against increasingly difficult foes.

Not the most thrilling DLC for an open world game, perhaps, but maybe there’s more to it than previously announced.

Here’s what the message says.