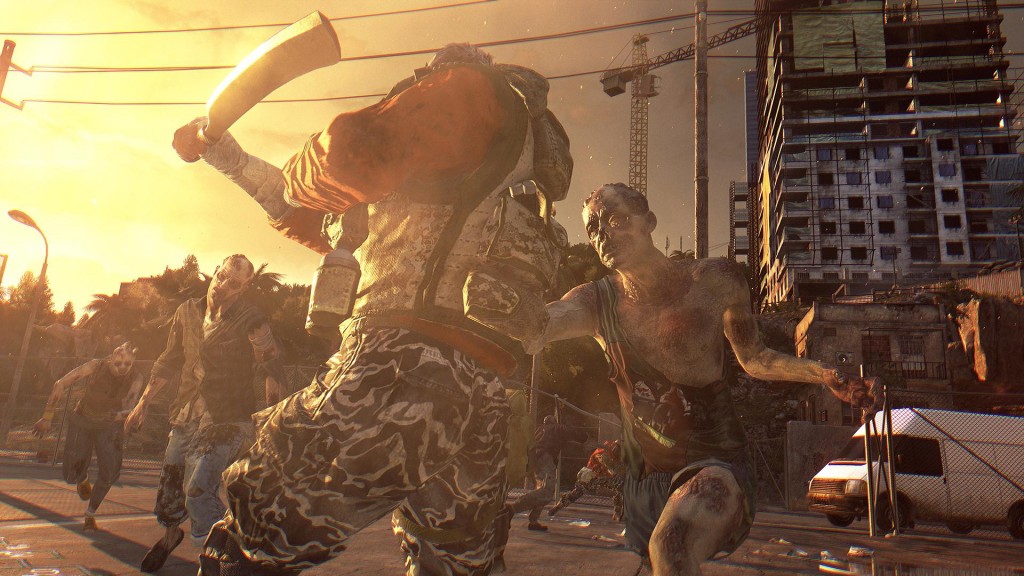 Techland details the extras included in the Season Pass for their zombie title.

Due for release on 27 January, Dying Light is the upcoming zombie survival title which includes the ability to leap about the game world. A Season Pass for the PC version is available which will comes with three content “drops” which they say will “deliver completely fresh and unexpected experiences to the players in the quarantine zone”. This will include two hardcore missions called Cuisine and Cargo where players will tackle the corridors of a famous restaurant in Harran and fight off the hordes in an abandoned railroad yard. There has to be a rail yard right?

The final Season Pass drop comes with a new map for either single or co-op play which will involve entering the Harran Stadium to take on waves of enemy and a psychopathic boss called Bozak.

The first drop will be appearing in February not long after the launch. The Ultimate Edition is available on Steam and includes the Season Pass but it will cost you a hefty £50.39 if you want all the goodies.

EA claims to have a “special announcement” for The Game Awards

Star Citizen November developer update brings us up to speed