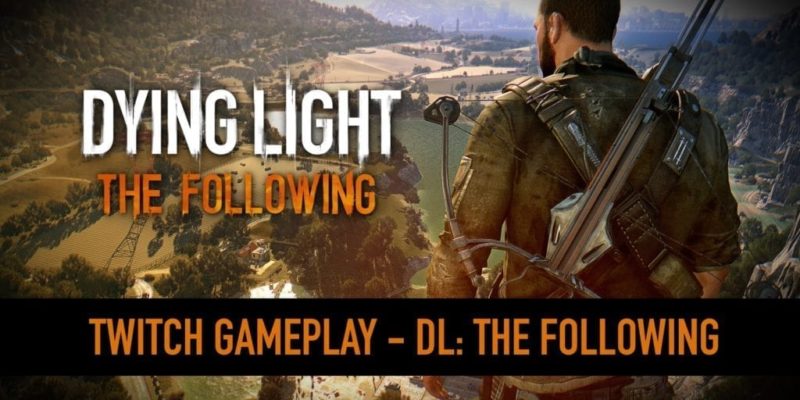 Earlier this month, we shared with you the reveal trailer for the Dying Light expansion, The Following. Now Techland has taken the reveal a step further by providing everybody with 15 minutes of uncut gameplay from a Dying Light Twitch stream, with commentary from members of the development team.

Included in the gameplay, you are shown The Trust is Out There quest chain, as well as new features for The Following. These features include the massive new map, dirt buggies that you can upgrade and drive around, as well as new ranged weapons.

Check out the gameplay:

Dying Light: The Following is included in the season pass, or will cost $14.99 otherwise. There is currently no release window given.

Techland would also like to remind people about their Beyond Dying Light Dev Tools contest for innovative fan made maps that is only accepting submissions until August 31st. Fans are competing to win an Alienware Alpha i7 and a Dying Light-branded backpack filled with various branded goods. More information and the submission form can be found here. To ease people into the world of user generated content, they created a series of youtube guides that can be found right on their youtube channel.