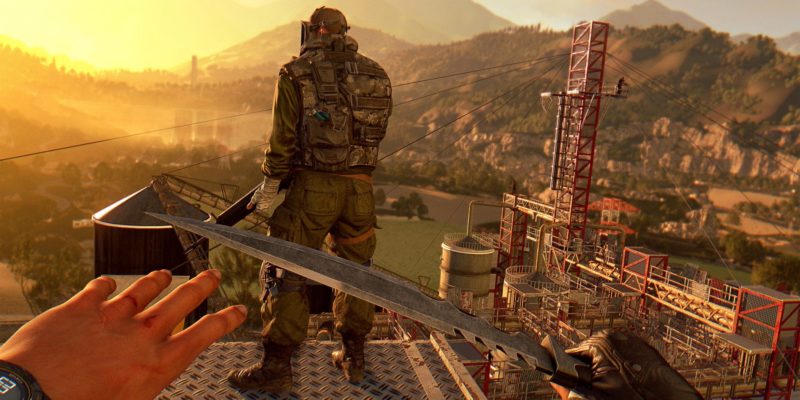 Techland are set to release a new expansion for their zombie survival title Dying Light, which will be called Dying Light: The Following.

It sounds like this new expansion will be pretty large with Techland saying that the new map will be “the same size as all the previous maps from Dying Light combined”. This is not just DLC, it’s a full expansion that will be sold separately; but will also be made available free to all Season Pass holders. That’s a bonus, if you’re one of those people.

There’s not a lot else to go on right now but they were keen to share a particular shot which features some sort of dune buggy (see below) which could mean vehicles are going to play more of a role this time. Techland say they’ve been monitoring fan feedback since the original game was released and this expansion has helped then “tailor what we’ve created here”.

I doubt they will have resolved the issue of Dying Light making me feel extremely ill every time I try play it. Still haven’t figured out exactly why that happens.

The game will be shown at Gamescom next week for the first time behind closed doors.

Battletech being resurrected by Hairbrained Schemes and coming to Kickstarter