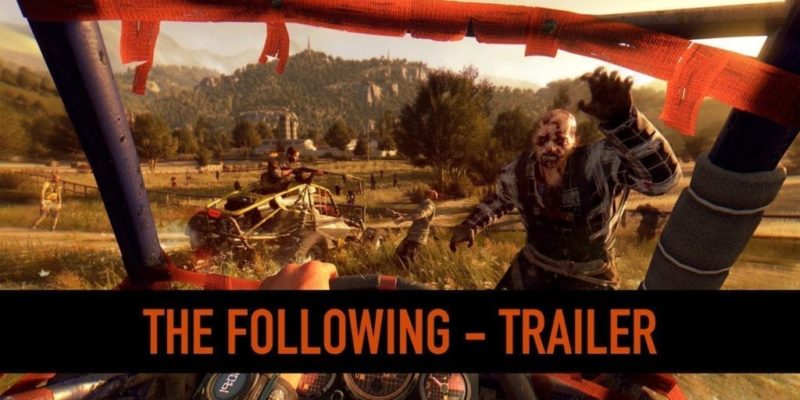 After a showing at Gamescom 2015, Techland has released a trailer for their upcoming Dying Light expansion, The Following. This story based expansion boasts a new area that is as big the original maps of Dying Light combined. In The Following, you’ll be taking Kyle Crane into the dangerous outback, ruled by mysterious and fanatical cultists that seem to show some connection with the zombie outbreak.

The Following will have players work to get close to the locals, taking on missions and pursuing different paths as you work to enter the inner circles of the cultists. Choose your own path, and upgrade and customize dirt buggies that have their own unique skill tree that makes the dirt buggy into a deadly weapon for exploring the countryside.

No release date has been revealed. The Following will be either $14.99, or free for season pass holders.

Warcraft 4 and StarCraft 3 could happen