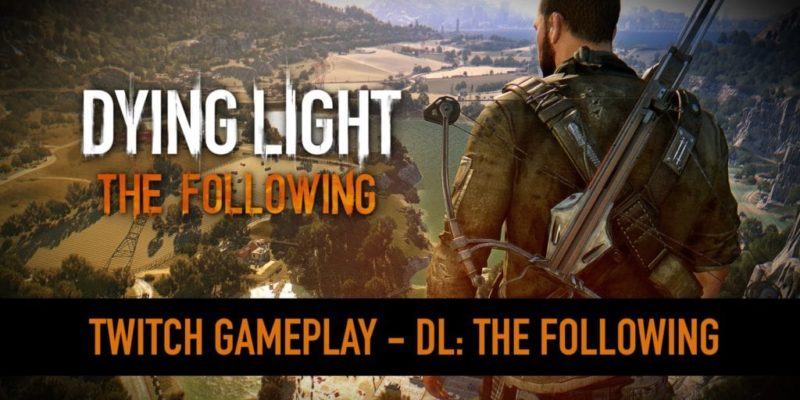 Techland were recording a recent stream of Dying Light: The Following, and have now bundled it up in video form for the viewing pleasure of those who didn’t see the original broadcast.

It’s a straight fifteen minutes or so of the upcoming expansion (which as far as I know still doesn’t have a specific release date), in which the new countryside landscape is shown off and some plot details are revealed.

You’re apparently travelling to this new area following some rumours about a strange cult and stories that certain members have developed immunity to the virus. How much of that is true is not clear, but it’s worth investigating.

In Dying Light: The Following you still play as Kyle Crane, and his first order of business is to locate a stolen car. Well, buggy. Turns out some bandits have it, so it needs to be ‘liberated’ from their camp.

In-between times, you get to see a crossbow, a new SMG weapon, hear some things about the ‘trust’ system in The Following (by doing helpful things for the community, like killing bandits, they’ll be more likely to accept you), and learn a bit about buggy customisation as well.

After that, the Techland chaps field a few additional questions on the expansion.