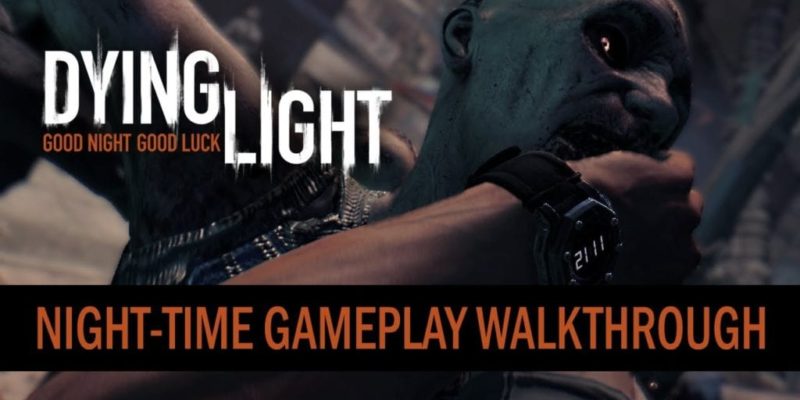 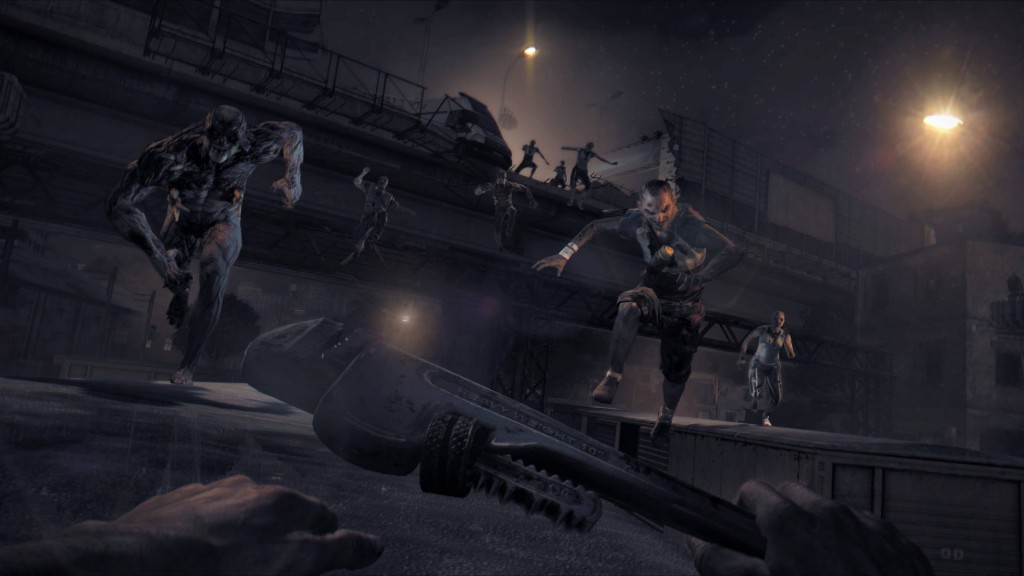 So far we’ve seen quite a few videos of Techland’s zombie smasher Dying Light but most of the footage has been showing the day time gameplay. Today things get a little darker in a new trailer.

This video shows what happens when the sun begins to set and it turns pitch black. Is there much difference? It’s hard to tell because you’re doing the same stuff, running around bashing in heads.

I have to admit I’m not entirely convinced by Dying Light at the moment, a game such as DayZ Standalone appeals more as it’s less predictable, and because of that actually makes it more frightening. Still, if jumping around like a mad man smashing in zombies is your thing then Dying Light will probably appeal.