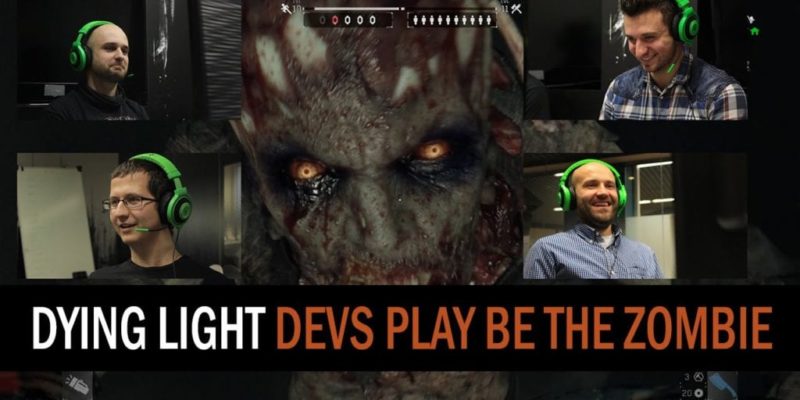 Hurrah! Techland have announced that Dying Light‘s pre-order only invasion mechanic, Be the Zombie, will now actually be free to everyone.

This comes alongside some clarification of release dates, and those are pretty great too. Despite the console versions having staggered release dates, the digital PC version is out worldwide on 27 January. Yup: someone’s figured out that, even if you’re forced to stagger your console release dates, there really isn’t any good reason not to have a worldwide digital release on PC. Praise be.

Just in case you don’t believe it, here’s a quote from a letter sent by the Dying Light team at Techland: “[…] we want to show all of you our appreciation for your continued support. Thus, we’re really happy to announce that “Be the Zombie” will be available free for everyone, on all platforms, in all territories.”

In fairness, limiting the game’s PvP mechanic to only pre-orders (and, inevitably, an eventual DLC release) seemed like a completely absurd idea. Nonetheless, I’m pleased that they’ve changed their minds about it.

The only people who might be displeased by this are those who pre-ordered specifically for Be the Zombie, but they’ll apparently be getting “extra weapon dockets” as long as they’ve signed up online for that particular bonus.

There’s also a new video of the devs playing Be the Zombie, in case you’re not actually sure what it is. You can see that below.

Ubisoft climb back into smaller games with Grow Home