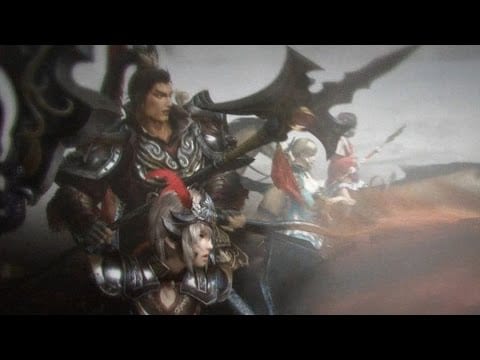 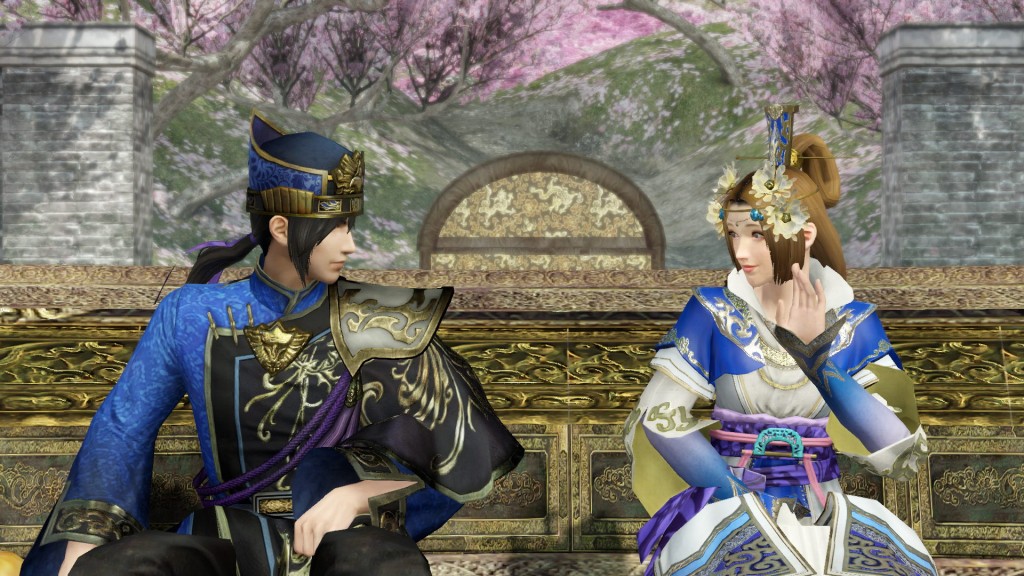 Does Empires have awkward dating aspects? I do hope so.

Tecmo Koei Europe has announced that Dynasty Warriors 8: Empires has moved from a late January release to 27 February, a delay which appears to affect the launch date in all regions. The Tecmo Koei America site also lists 27 February as the release date for the PC version.

The announcement manages not to mention the PC release at all, but there’s still a Steam logo at the end of the new opening cinematic trailer (below,) so I don’t think we need to worry about it disappearing.

What hasn’t yet been clarified is whether the PC version will, like Dynasty Warriors 8: Xtreme Legends, be a curious hybrid port of the PS3 build (ropey textures and all) or based on a newer console release. As soon as Tecmo Koei confirm anything of that nature (or we can encourage them to talk about it,) we’ll let you know.

Alongside news of the release date delay, there’s word about nine new weapons that’ll be popping up in Dynasty Warriors 8: Empires, and a handy chart to see which of the 80-some characters prefer to fight with them. Liu Shan now appears to fight people with a bench. Dynasty Warriors is great.

Here’s the new trailer, complete with some glorious floating ghost hands directing the action. A few new screenshots (from the PS4 version) follow.