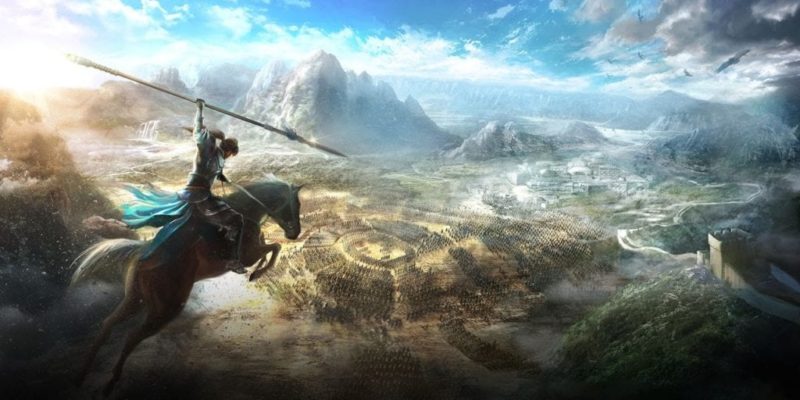 Omega Force and Koei Tecmo have announced Dynasty Warriors 9, a “rebirth” for the series that will employ a more open world design. Neither release date nor platforms were revealed today, but since Koei have been keen on bringing Musou titles to the PC of late we’ll assume it’s (eventually) coming our way until somebody confirms otherwise.

The open world aspect is intriguing, with Gematsu reporting that players will be able to enter and leave towns represented on the plains of China, and that the nature of the ‘open world’ is different from that seen in Toukiden 2 (which was rather hub-like). It is also noted that all 83 characters from Dynasty Warriors 8: Empires will be showing up in Dynasty Warriors 9.

New characters will be added too, including the ‘comedic’ Zhou Cang. He wields an oversized Katana and sports a fancy Robin Hood style hat. Here’s a very short teaser trailer, showing some concept art. It has a big ‘8’ in the logo, but I believe that’s due to series numbering differences between Japan and elsewhere.