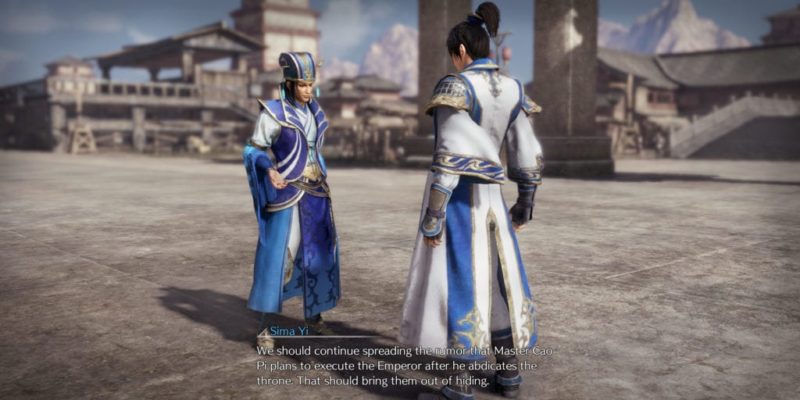 Time to revisit the Battle of Hulao Gate all over again, as Dynasty Warriors 9 will be coming to the PC on 13 February 2018. That’s also pretty excellent timing if you want to play it in co-op with a Valentine’s Day date.

It’s possibly going to be slightly different this time around. I mean, not hugely different because you’ll still be cutting through hundreds (thousands) of helpless peon soldiers and the occasional tough officer. But Dynasty Warriors 9 is promising an open world for the first time. So you’ll be able to wander around a map of China and come across cities and towns where battles are taking place.

There’s said to be a new ‘State Combo System’ combat approach too, based around a set of three styles of attack. Trigger Attacks, Flow Attacks, and Finish Attacks. Each one will deal progressively more damage, so I guess the idea is to move between those types as you press home your attack. Koei Tecmo say it will be a “thrilling and fluid experience unlike any previous entry in the franchise.” Hopefully the PC port can be described the same way.

Here are some screenshots, featuring some suitably fancy costumes and lots of opponents being juggled up in the air.