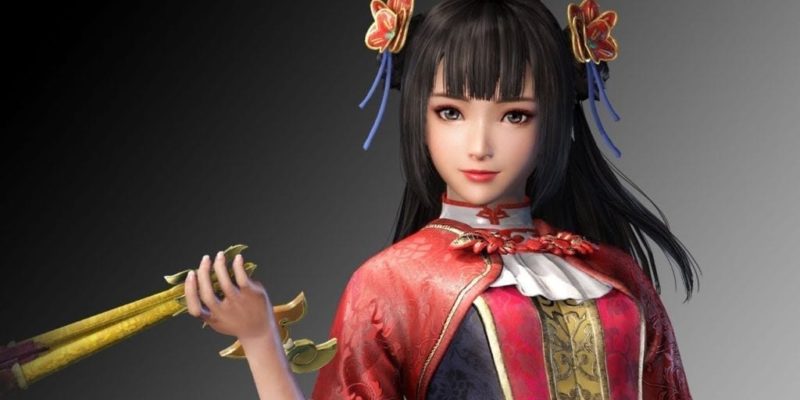 This time around, we get the chance to see quite a large batch of fighting scenes, with Daquiao being the focus of the action.

The second video below was recorded by DualShockers at a Koei Tecmo press event and the footage is taken from a version running on an Xbox One X,

Dynasty Warriors 9 will feature over four hours of story cutscenes, over 350 weapons, over 100 different cities, fortresses and over 150 different materials.

Dynasty Warriors 9 will launch in Japan on February 8th, exclusively for PS4. The western version will follow the Japanese one just a few days later, on February 13th. In the west, the game will be also released on Xbox One, and PC.

Will Rainway Really be a Big Hit?