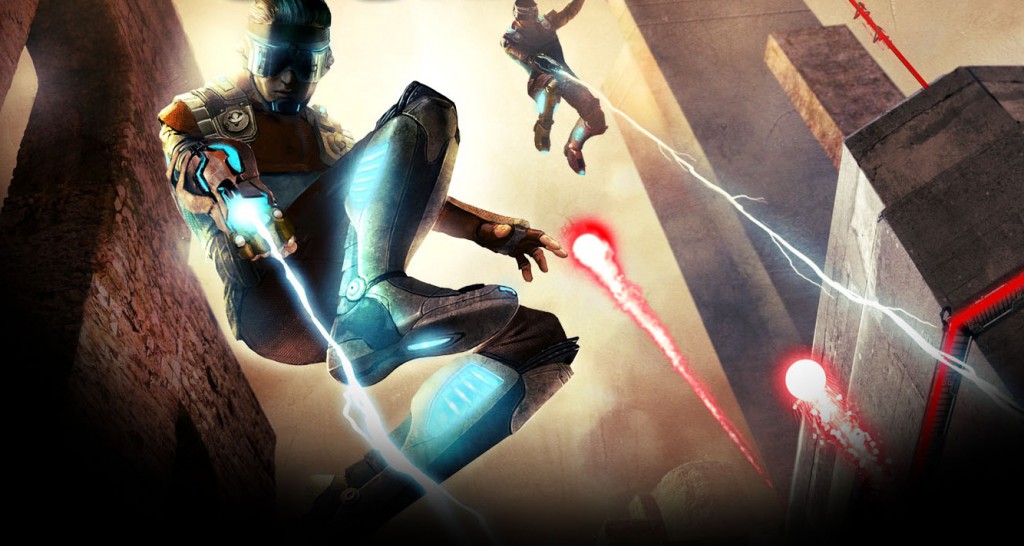 Whether or not ‘e-sports’ or ‘competitive gaming’ is a real sport or not is up for debate. Personally, I don’t think it is (for reasons that I’m not going to waste 800 lines explaining).

However, Nadeo’s live producer on Shootmania Edouard Beauchemin believe that it is and that it is already challenging the viewing figures for “some” traditional sports.

As far as Shootmania is concerned, the team at Nadeo designed it with e-sports in mind; both for competitors and spectators.

“[We]f thought about [e-sports] designing Shootmania. Traditionally, e-sports were played using games that weren’t designed for such competition. The games that were (and still are) played in an e-sport environment were simply the ones that were well balanced and fair.

“We’ve balanced the game as well as we possibly can, but we’ve also made it accessible for people to watch. For example, we don’t have unnecessary violence that might turn some people off and we use recognisable character types. We’re aiming for 12+ ratings so that we can broadcast on TV channels.”

Being broadcast of established, major, national broadcasters is a tall order in the west where most people would prefer to play games than watch people competing at them. It’s one the reasons TV shows based on videogames tend to fail; gamers want to play games, watching TV means they can’t play games. Hence the rise of the audio podcast, play and listen at the same time.

Beauchemin is hopeful, though, going so far as to say that e-sports are already a challenger to traditional sports in some areas.

“Hopefully it’ll get on TV one day, but we already broadcast on the web and get around half a million viewers. Those numbers are in line with some of the viewing figures for traditional sports, so we can say that e-sports is already a challenger.”

Check back for our full interview with Beauchemin this weekend.

Borderlands 2 is 2K’s most pre-ordered game of all-time, exceeds expectations