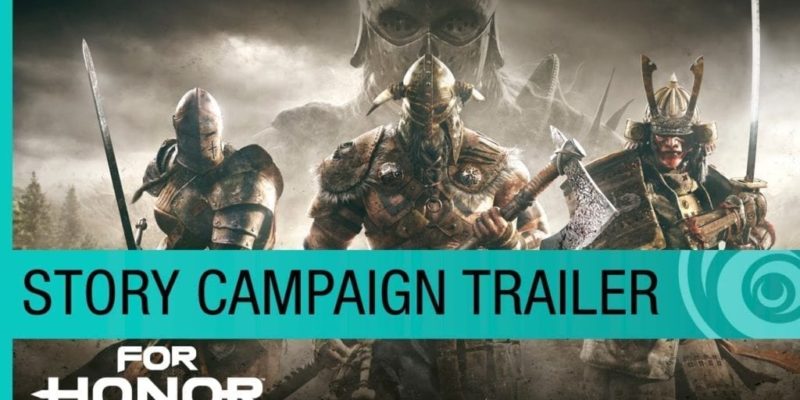 Players will be able to choose between a knight, a viking, or a samurai and watching the gameplay we’ve learned that it takes more than just flailing out of control to win.

For Honor will be available on February 14, 2017 for PC, PlayStation 4 and Xbox One, with an open beta coming soon.