It’s time for E3 2018 which means numerous back to back conferences where all the games will be revealed once and for all. Yes, all the damn games!

These conferences can be tiring to watch with endless jibber jabber and pointless celeb appearances but if you are wanting to tune in and watch every moment live then these are the times to take note of. We’ll be adding in the confereence streams to the page as they go live and if you miss any, you can find them all on this page. Concluded events are shunted to the bottom.

If you are wanting to just watch the trailers, also keep an eye on our E3 2018 trailers section and check the following links for all the trailer and headlines from the concluded conferences.

Like Microsoft’s conference, the Sony one can be a bit of a slog for PC gamers but there may be the odd game that will eventually pop up on PC. This is on 2AM UK time so just sit back in a semiconscious state and watch the shiny stuff. Perhaps some mad Death Stranding footage will make this worthwhile.

If you are really desperate for something to watch then tune in but it will likely have zero PC stuff so it might be a good time to recover from the previous few days and go play some PC games instead.

This is the one to watch if you’re a PC gamer although you never quite know what you’re going to get.

Last year was an improvement over the previous years so we expect 2018 to be even better. What we do know is that 505 Games, Cloud Imperium Games, Coffee Stain Studios, Crytek, Digital Extremes, Double Fine Productions, Frontier , Hi-Rez Studios, Klei, Modern Storyteller, Oculus Rift, Raw Fury, Sega, SkyDance Media, Square Enix, Starbreeze, Stardock Entertainment, Team17, tinyBuild, and Tripwire Interactive are all confirmed. There will probably be a few surprises too.

Ubisoft should be fairly interesting this year with Assassin’s Creed Odyssey now revealed as well as The Division 2. The delayed Skull & Bones will likely show up too along with Beyond Good & Evil 2.

Not sure what to expect from this one on Monday but there will likely be Tomb Raider some Final Fantasy stuff and perhaps a few surprises.

Devolver returns with what will hopefully be an entertaining car crash of a press conference. Don’t miss this one, it’s the only one that will probably be amusing. That said, there may be some awkward moments in the other conferences that might be just as funny.

After recovering from Microsoft’s event, soak up the Bethesda goodness and find out more about Fallout 76, Rage 2, and if you are very lucky something Skyrim. Don’t hold your breath for that last one though.

As PC gamers we don’t care much for XBone news but there are usually a few titles that also will be making their way to the PC so it’s often worth tuning in for the Microsoft conference. It is Microsoft after all and they will have PC stuff. Just make a cup of tea as soon as they start talking about consoles. 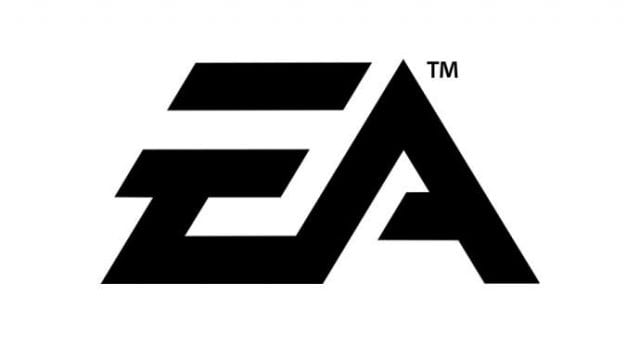 EA is first out the blocks with their event which will likely be dominated by games such as Battlefield V  and Anthem. Let’s hope there are none of those awkward Youtuber moments which made the previous event unwatchable.

With all those our the way there will likely be other bits and pieces of information that come out of the main E3 2018 show once it starts so it’s going to be a very busy few days for gamers.