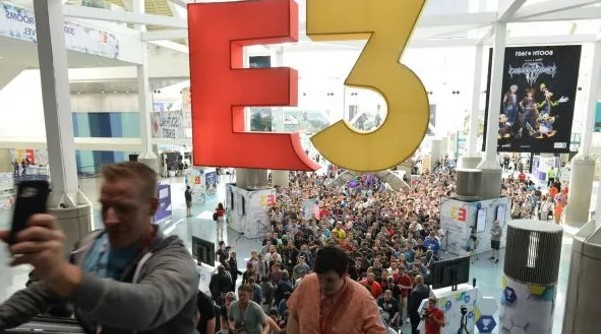 The past year has seen the cancelation or delay of multiple events in the gaming industry. Most notably though was the complete absence of E3 last year, which was replaced by a litany of other events. However, the Entertainment Software Association (ESA) clearly doesn’t want a repeat of last year, as plans for this year’s E3 have made the rounds. A report from VGC earlier today claimed that the event would be online only but possibly with a paywall. However, whether it came from inside the company or public backlash, that decision seems to have been walked back. E3 2021 will now be a free-to-attend completely online event.

According to VGC’s original story, multiple sources said that the ESA had plans for charging viewers to watch the event. Supposedly, there were two options for watching that viewers could purchase: a standard and premium package. Details on what the latter would offer weren’t detailed, but it was apparently priced at $35 USD. E3 2021’s live event was canceled late last February.

A quick pivot to online-only

Soon after VGC’s article went out, two things happened. First, there was a large public rebuke to the idea of paying for an online E3, which makes sense. Even without E3 last year, the summer was packed with various game announcements. Publishers hosted their own events and Geoff Keighley put together the Summer Games Fest, which will be coming back this year as well. E3 isn’t necessarily outdated, but it’s definitely hard to sell a massive event that publishers have to buy into when they can simply host their own events.

The second reaction to VGC’s article was from the ESA itself. In a statement to VGC, an ESA spokesperson said “I can confirm on behalf of the ESA that there will be no elements at E3 2021 that will be behind a paid-for pass or paywall.” To calm the public, the E3 Twitter account posted its own message that stated that “E3’s 2021 digital show is a free event for all attendees.” 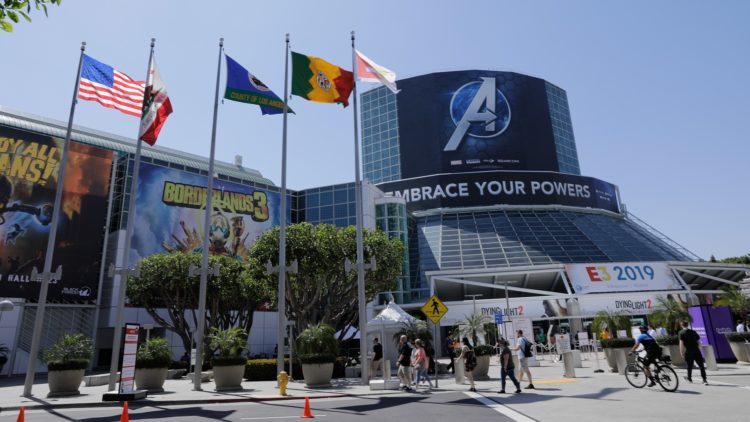 Outriders: Quick tips to get new Altered on the path to glory