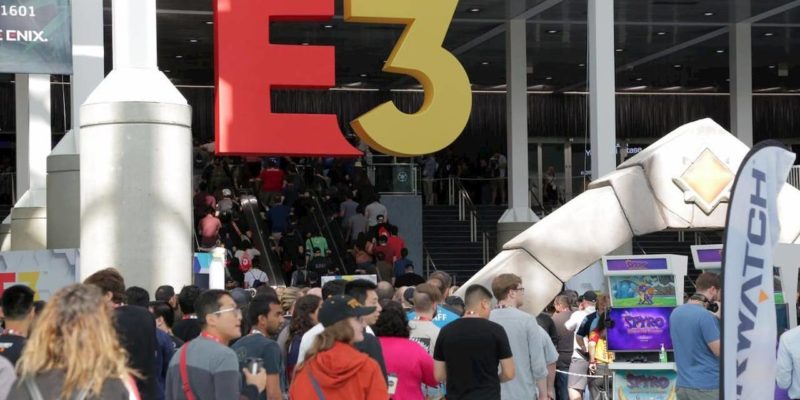 E3, the annual gaming trade show, was completely absent last year following quarantine restrictions. Many publishers and former E3 partners decided to host their own livestream shows, and many were successful. However, this year will move back toward the usual. Well, in a way. The Summer Game Fest is still on for June. However, E3 2021 will also begin this June, fully online, along with a host of publishers.

Set your calendars for June 12, as E3 2021 begins on that day. The show will be an all-virtual event, open to everyone for free. E3’s lack of pricing options should come as some relief. Last week, VGC reported that the ESA (Entertainment Software Association) was possibly considering a paywall option, making it so the public would have to shell out cash for demos or virtual booth tours. However, the organization quickly retorted, saying that the event will come at no cost.

“For more than two decades, E3 has been the premier venue to showcase the best that the video game industry has to offer, while uniting the world through games,” said Stanley Pierre-Louis, president & CEO of the ESA. “We are evolving this year’s E3 into a more inclusive event, but will still look to excite the fans with major reveals and insider opportunities that make this event the indispensable center stage for video games.” 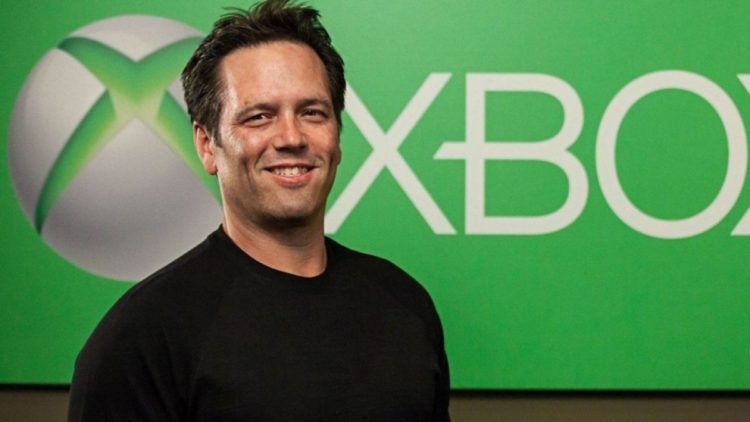 E3 2021 will take place this June, and Xbox will be included.

After E3 was canceled last year, publishers such as Ubisoft held their own online events. At some surprise, E3 2021 will include some of those publishers. Microsoft and Ubisoft will participate, along with Capcom, Konami, Take-Two Interactive, Nintendo, and Warner Bros. Games. Sony is, of course, passing on the show. The PlayStation creator left E3 back in 2019, and apparently plans on staying out.