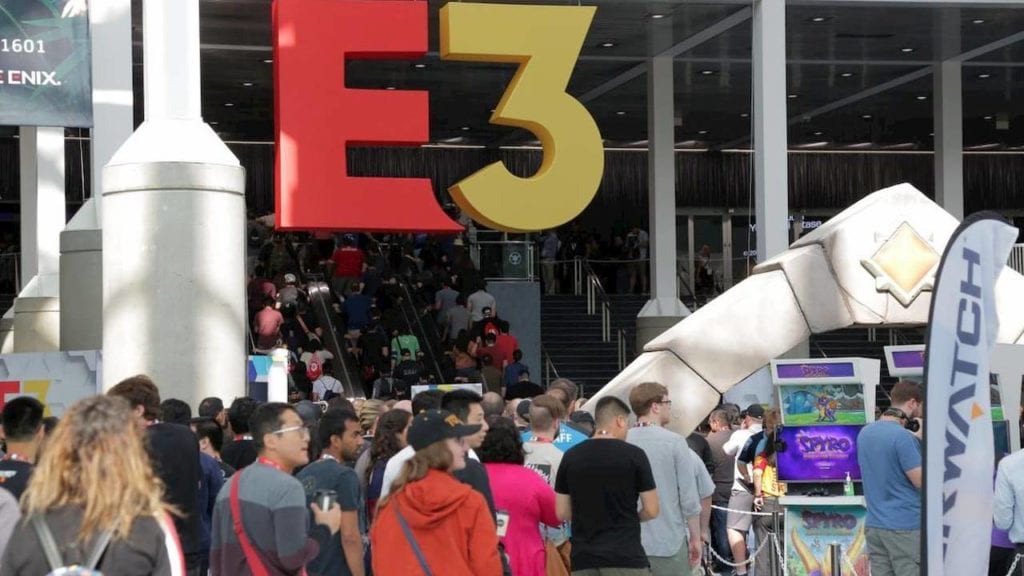 E3 2020 was canceled by the ESA early in March due to concerns over COVID-19. It made perfect sense at the time, and still does. Gatherings of such magnitude have been banned in most cities, prompting many events to close shop for the year. However, during the weekend the ESA revealed the dates for E3 2021. No, it’s not dead yet, folks. According to a report by GamesIndustry, E3 will return to Los Angeles in 2021, running from June 15 to 17.

Concerns over COVID-19 have affected many events throughout this year. Some, like GDC and E3, were outright canceled. Others, like TennoCon and Gamecom have opted for a more digital presence. For the latter, Gamescom officials haven’t yet decided to cancel the show altogether, but will lean strongly toward the online route.

With the loss of the E3 stage, publishers have been scrambling to ready their announcements via digital showcases. Xbox boss Phil Spencer took to Twitter to announce an online presentation, saying “this year we’ll celebrate the next generation of gaming with the Xbox community and all who love to play via an Xbox digital event.” It was certainly expected. I mean, Microsoft had a big show in mind with its Xbox Series X right around the corner. Ubisoft will also have its own online showcase.

An update regarding E3 2020. pic.twitter.com/cThkDIkfVm

Not all on board

The one major publisher to back out on its digital showcase plans is Bethesda. At one point, the publisher was planning to join its fellows in showing off its games in an online event. However, earlier in the week, Bethesda’s Pete Hines revealed that this was no longer the case. “Given the many challenges we’re facing due to the pandemic, [Bethesda] will not host a digital Showcase in June,” he wrote on Twitter. Instead, Bethesda will show off games like Ghostwire: Tokyo and Deathloop slowly over the course of the next few months.

Despite the loss of E3 this year, IGN announced its own show to occur in June. Its “Summer of Gaming” event will include other publishers not mentioned here, such as Sega and Bandai Namco.

Contest: Snag a copy of Bright Memory because it looks super dope