EA is running a promotion on Origin for its Access subscription service that knocks the price down to just 99¢. That’s a bargain compared to the normal price of $4.99, and there are no strings attached. The promotion won’t run for long, though. Anyone interested in the offer will need to subscribe before June 29 to get their discounted month of EA Access.

Claiming the promotion is simple. Just grab the EA Origin app and purchase a normal month of the basic subscription – the price is already reduced. The billing details will mention that it will charge the normal price of $4.99 in future months if the subscription remains active. Those who don’t wish to keep paying can cancel the subscription anytime. 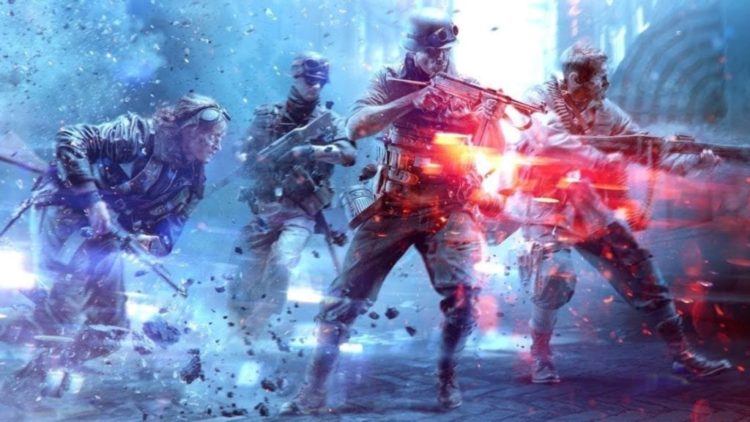 The basic subscription to EA Access is a great deal for anyone that likes to play its games. The service holds an insane amount of older content in its digital Vault library, plus a few perks for newer games.

Origin Access includes such a long list of games that we can’t possibly name them all. The EA Vault includes plenty of classics worth playing like Mirror’s Edge, Crysis, Mass Effect, Need for Speed, and the Battlefield series. There are more recent games too, like Star Wars Battlefront 2, Battlefield 5, Anthem, and FIFA 20. You get the idea. 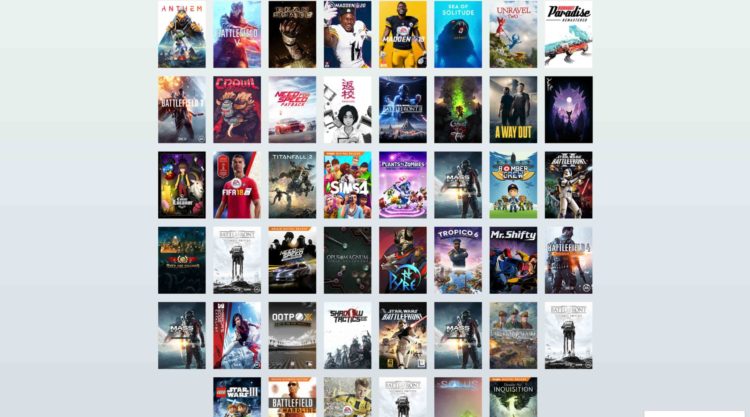 Origin Access basic perks also include 10-hour trials for recent and upcoming games, plus a 10% discount on all purchases. These perks can prove very useful for resourceful gamers that like to stretch their money. After all, it’s nice to feel like you’re getting the better part of the deal for once with EA.

This promotion comes at the same time that EA is starting to bring its games back to Steam. It could be that this is part of an effort to retain more primary customers without having to give Steam a cut. Origin Access will soon become available through Steam as well, so it will be interesting to see how EA handles the Origin app moving forward.