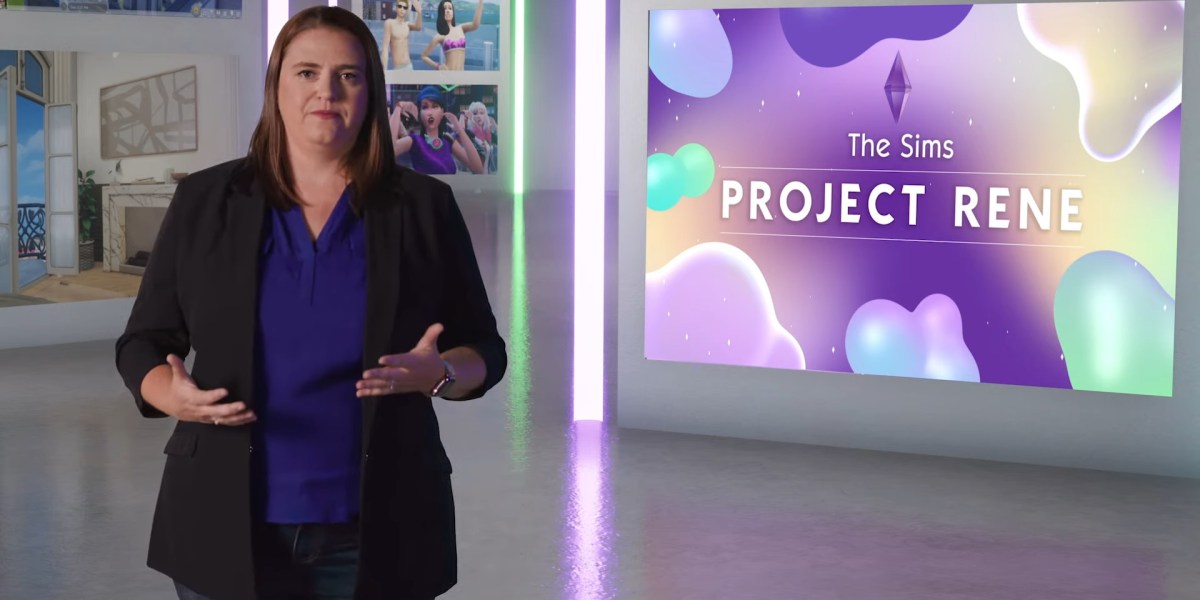 It’s been more than eight years since The Sims 4 launched on PC. Fans of the series have been eager to find out what’s next, and today, Electronic Arts teased what’s coming down the line in a Behind The Sims Summit Stream Event. The good news for you fans is that the next game or sequel coming to The Sims has been announced as Project Rene. However, the kind-of-bad bad news is that we don’t know yet if it even is a full-fledged sequel.

Project Rene, The Sims 5, or simply ‘the next game,’ was the “one last thing” of the summit, announced just before the end. Lyndsay Pearson, the VP of franchise creative for The Sims, introduced Project Rene — the “next generation Sims game and creative platform.” While EA doesn’t explicitly call the project “The Sims 5,” it’s certainly looking like the next step in the storied franchise.

“This is the future of The Sims, built on a foundation of charming Sims, powerful tools, and meaningful stories,” Pearson said. “This future requires us to stay true to what The Sims has always been while pushing to evolve how those Sims think and behave; to push tools even further when creating or customizing, and to explore innovative ways to not only tell stories, but to collaborate on those stories or creations with your closest friends across your favorite devices.”

It’s likely a Sims sequel, but maybe not The Sims 5 exactly?

We won’t exactly know what Project Rene really is — a sequel, The Sims 5, or otherwise — for some time. However, we did get a glimpse on what it may look like. In a “very early” glimpse presented by Pearson, we were shown some of the creative tools in Project Rene. Championing flexibility, the footage shows how objects such as furniture can be fully customized after placement. This ranges from how beds are shaped, and what color or pattern you choose for your sofa. You can even alter the angles of how pillows sit on said sofa, which is honestly pretty in-depth for The Sims. 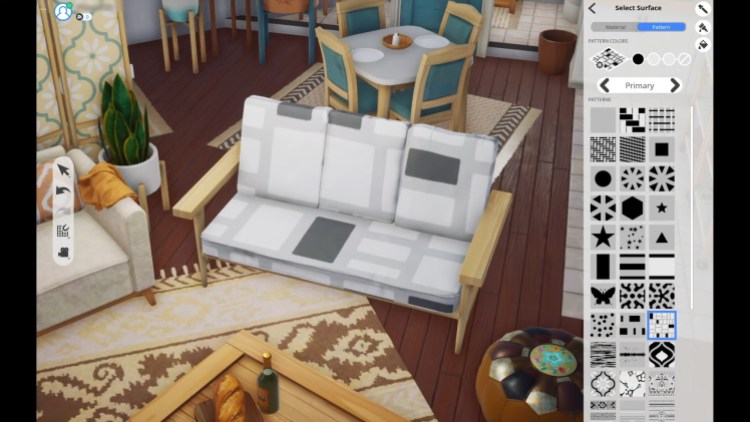 Pearson also showcased how quick it is to save your “creations” and share to the world. Once finished with the living room in the video, publishing is as simple as adding a name and description, choosing if you want to share it with everyone (or just yourself), and then adding tags. You can even build via different devices, such as tablets or phones, and it appears to update the room in real time.

We’ll keep an eye on Project Rene as it evolves. For now, check out the above video and prepare some floor plans.