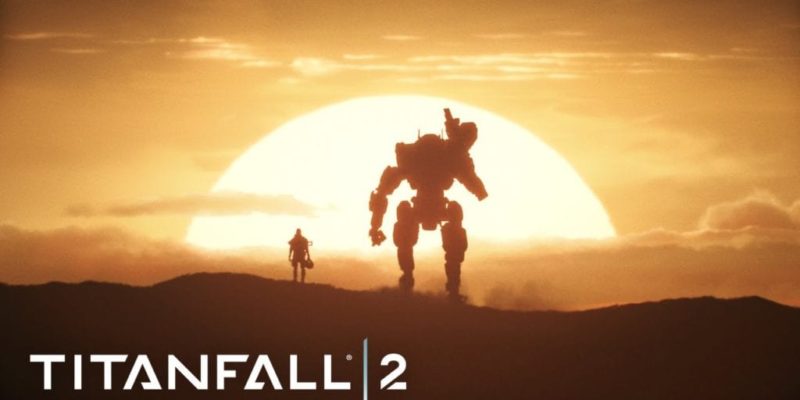 EA has been downgraded by analysts Cowan and the companies rating has been lowered.

EA’s stocks dropped more than 3% today and it’s purely based on the release of Titanfall 2. The reason for the downgrade is Battlefield 1 and that they expect Titanfall 2 to miss sales expectations.

Analyst Doug Creutz sent a note to clients saying, “We are downgrading EA shares … because we believe that ‘Titanfall 2‘ sales are going to be substantially disappointing, enough to offset upside from ‘Battlefield 1‘.”

This is not great news for EA and it seems premature considering Titanfall 2 was released just last night. The decision by EA to release both games so close together is a mystery but they obviously felt the that two games were different enough to not have an impact on each other.